The Book of Boba Fett

"JABBA RULED WITH FEAR. I INTEND TO RULE WITH RESPECT."

The Book of Boba Fett is a series that Star Wars fans have been itching for decades. Since Boba's "demise" in Return of the Jedi, the bounty hunter's return was canceled in the form of a Star Wars Story film, and a video game titled '1313. So, it's safe to say fans were beyond ready for this, but was Disney?

The show's 8 episode run was entertaining, full of new lore, and was generally original in the Star Wars universe. But, it was lacking purpose, and the two episodes taken by The Mandalorian only furthered this issue. Essentially nothing eventful to the larger universe occured, for Boba Fett at least. Some fans have gone as far as calling this season "The Mandalorian Season 2.5". But, as seen by Rogue One, a Star Wars project doesn't have to be a large event in the universe, so with that in mind, did Boba Fett succeed in providing an entertaining new story? 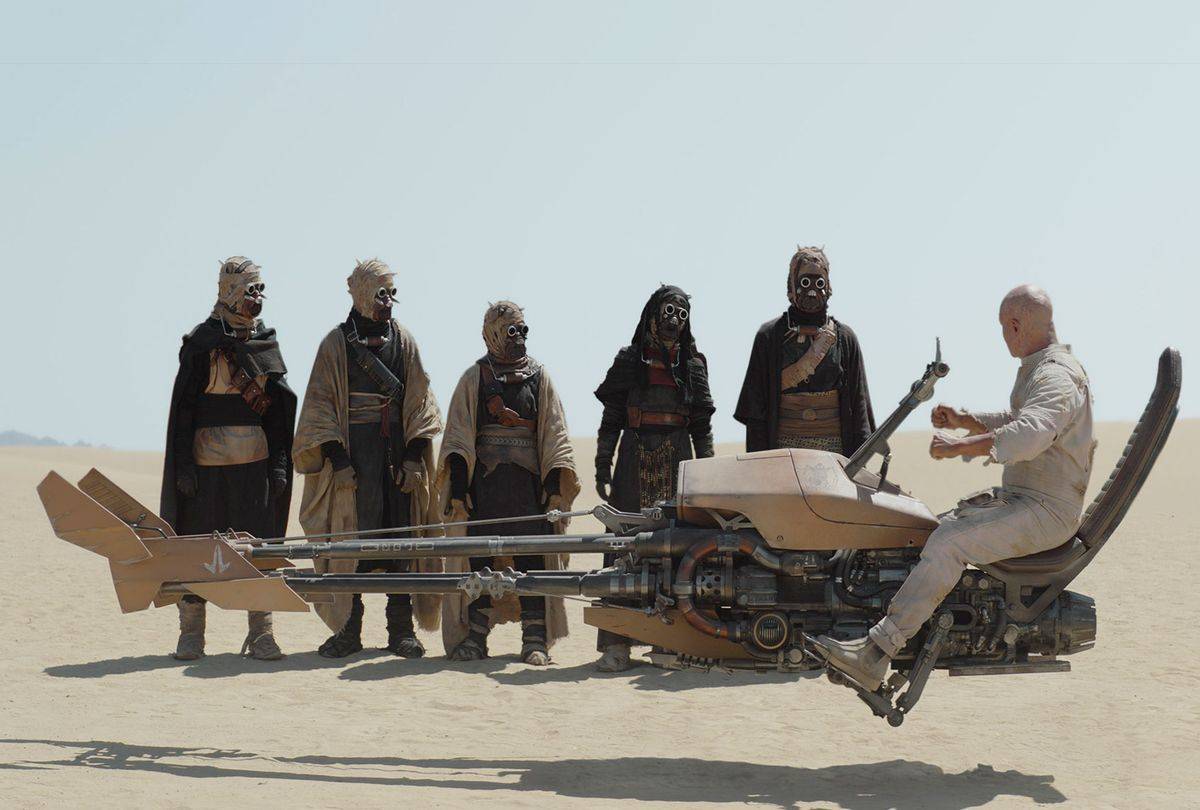 Well, the short answer is yes! The Book of Boba Fett gave fans a new look at the once near silent bounty hunter, who's know a passive aggressive and heartfelt hero. Although some fans may find this change unfitting, we think that Boba Fett's redemption arc throughout the show is more inline with his arc in The Clone Wars animated show, and its further proved by the show's finale with Cad Bane.

With that in mind, all of the new and old supporting characters were worthy additions, too. From Fennec Shand to Cad Bane, there was no shortage of cameos, and some more lore friendly fans like us appreciated the likes of Black Krrsantan being a supporting character. Even against popular opinion, we enjoyed the near Power Ranger campiness of the Modded teenage bikers! Star Wars was intended to be fun, and seeing a guy with a robotic eye do a 360 spin before shooting is undeniably fun. But, it does introduce the shows biggest downfall.

The show's tone is everywhere. In some occasions, Fett is a stone cold badass. In some he is cracking jokes. Furthermore, the directors chosen were in direct contrast to each other, with Bryce Dallas Howard's episode being dark and gritty, directly after a Power Ranger camp-full episode. There was no consistency in the tone the directors chose, and this made the already smaller-scale story feel leagues smaller. With the lower budget and time compared to The Mandalorian, it is bewildering that Disney would choose the director of Spykids to direct two episodes, including the finale. The two did not mesh well together, and that is obvious when you compare each episodes Rotten Tomato scores.

All in all though, this show is not The Mandalorian season two, or even the first for that matter, but it is serviceable. As a show, it is superb. As a Disney + Star Wars series, it is mediocre. We know the service can do better, but chose not to dedicate the time or money to this one, for whatever reason that may be. But, it seems like a second season will come, and we have faith in it being the masterpiece fans were anticipating. 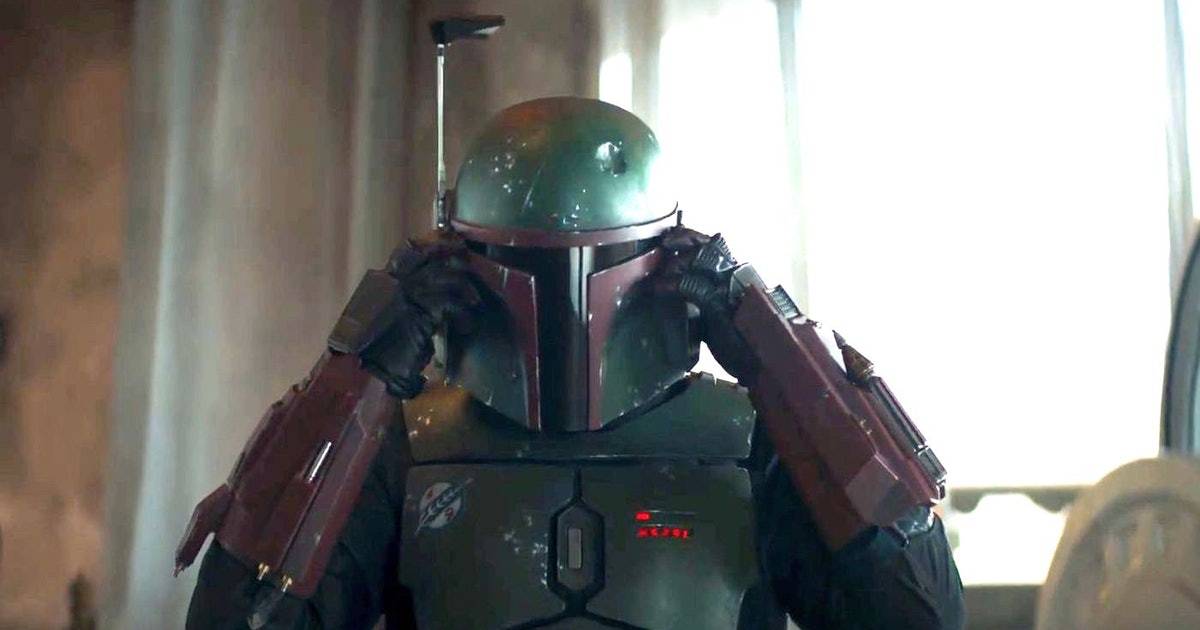