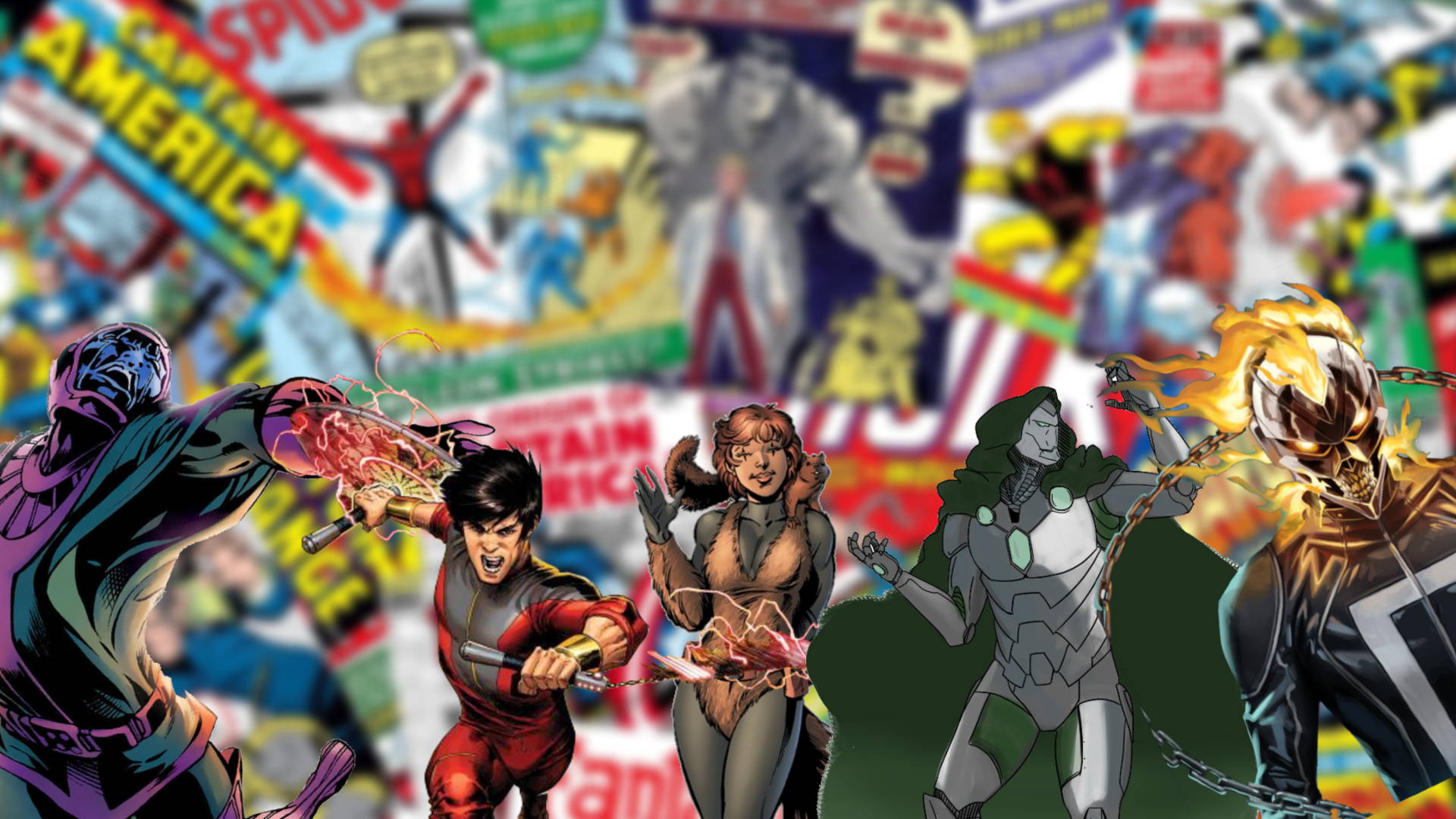 We all know and love the Marvel Universe. Whether it be Tony Stark's Iron Man, Captain America, or even The Thing -- almost each character is recognizable in the comic space and film space. But, what about those who haven't had their time to shine (yet)? Here is our 5 best underrated characters to check out! 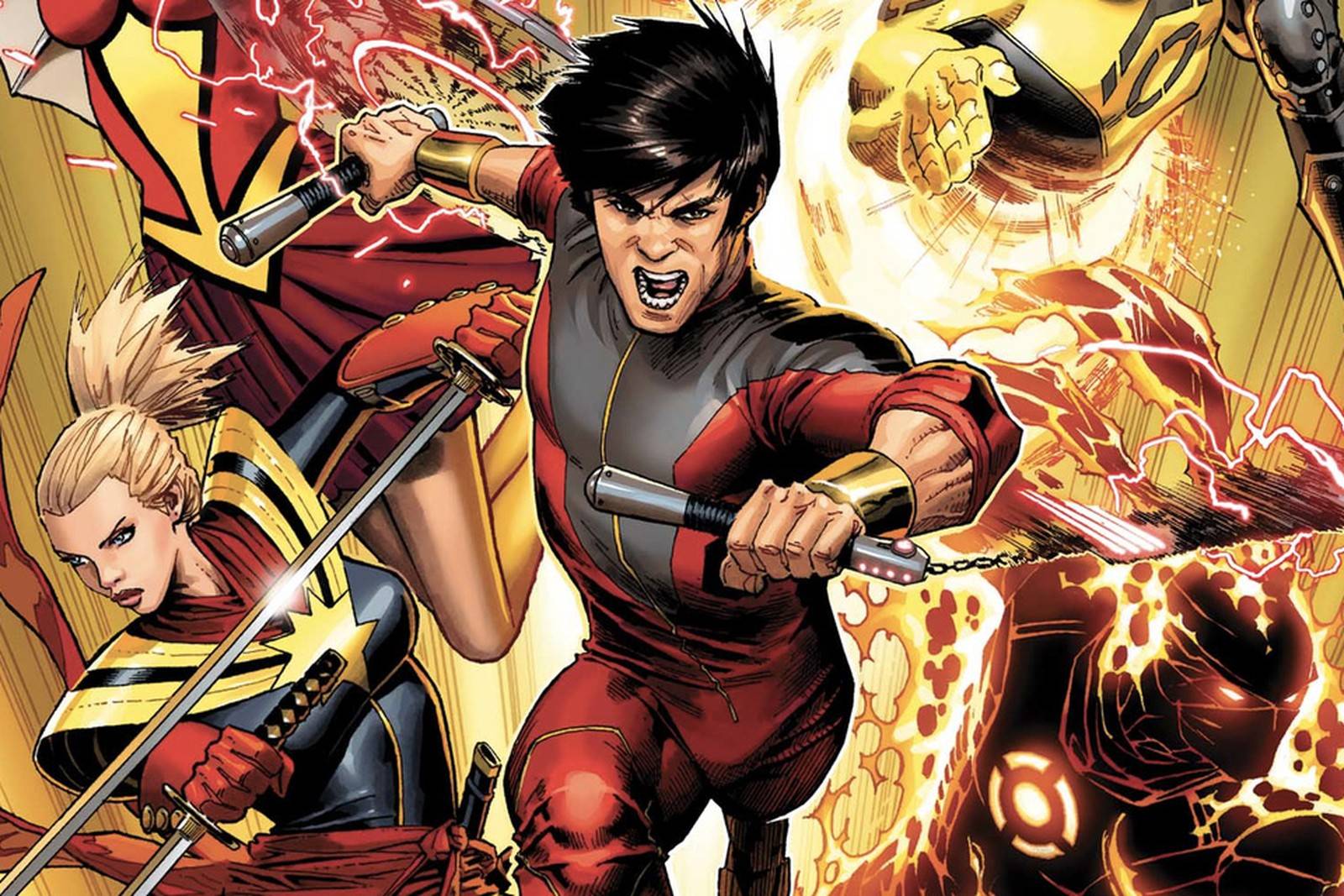 The only reason Shang-Chi isn't number one on this list, is simply because next month is his appear in the MCU -- making him more known than anyone on this list. But, his character is still one to note. This martial-arts fighting hero is not only charming and funny, but a pioneer for Asian representation in comic media. I'll leave out the origins and juicy details for you to see the movie, but I can say this: get excited! 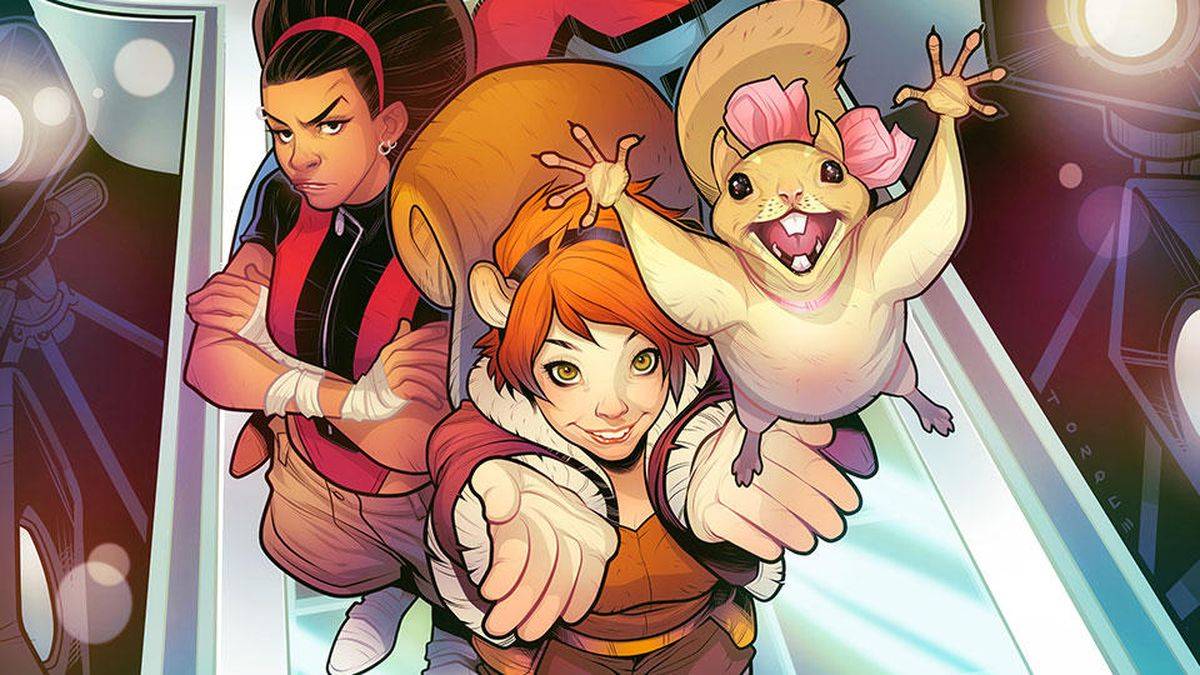 This quirky and ecstatic character is a personal favorite. The member of the New Avengers is a part-time hero, part-time student, and part-time baby sitter to Luke Cage and Jessica Jone's daughter. When she isn't reading up on books and babysitting, she's beating up Thanos or killing Galactus. Although this character almost reached stardom whilst being casted with Anna Kendrick, this offer fell. Luckily, the character has had plenty of solo runs on her own, with some still occurring! 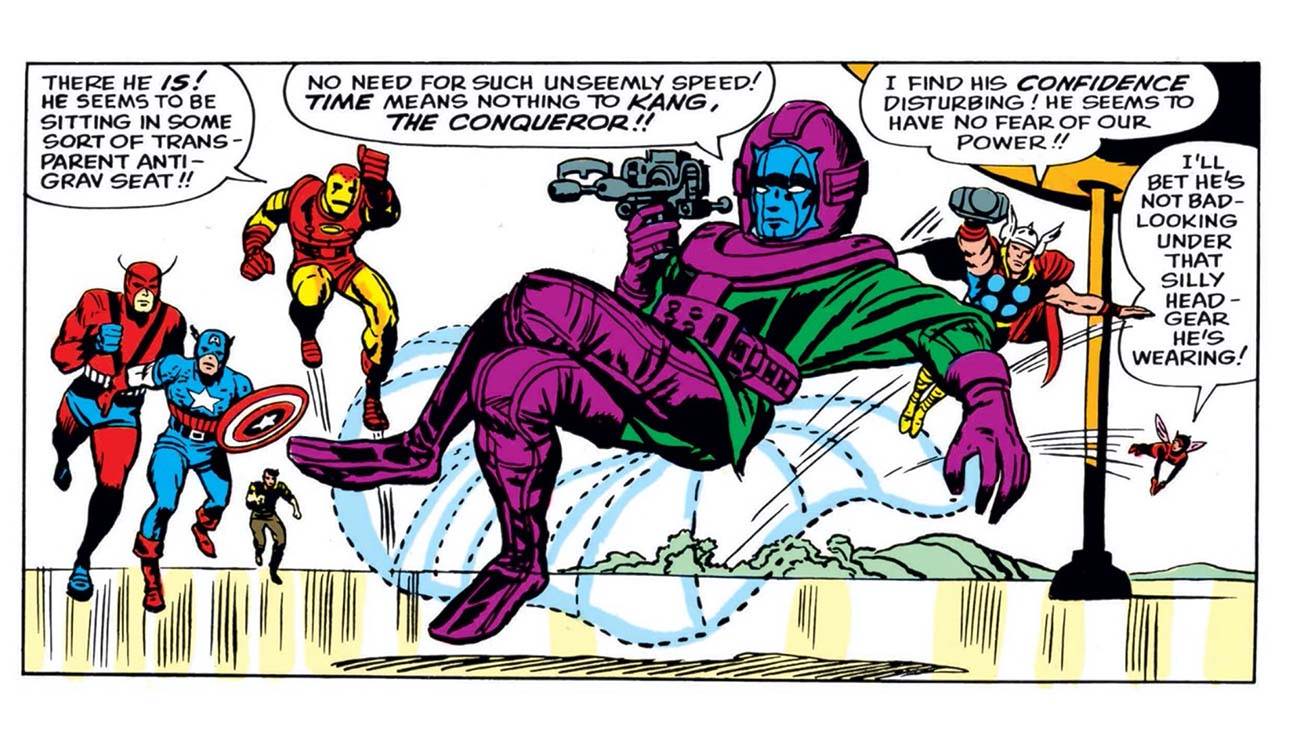 Kang the Conqueror, also known as Nathaniel Richards is a villian larger than Thanos. Even larger than life! Richards is a time traveling genius, on par or even smarter than Victor Vaughn Doom. Although this villian was recently cameoed (in human form as another character) in Disney+'s Loki, he will be a full fledged villian in Ant Man 3: Quantumania. Before that, definitely check out some comics including him! 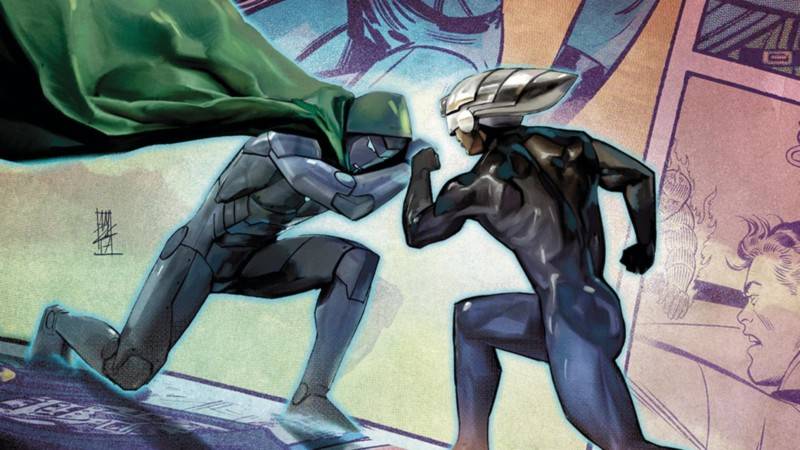 After Iron Man's demise in 'Civil War: II', Doctor Doom faces the reality he is no longer Victor Vaughn, but DOOM. In an attempt to honor his rival and bring his inner self back for his mother, he designs his own armor and takes Iron Man's mantle. Although this 12 book run was mainly a way to pad the future for Iron Man's big return, the series boldly puts a light on mental health and life beyond heroism. 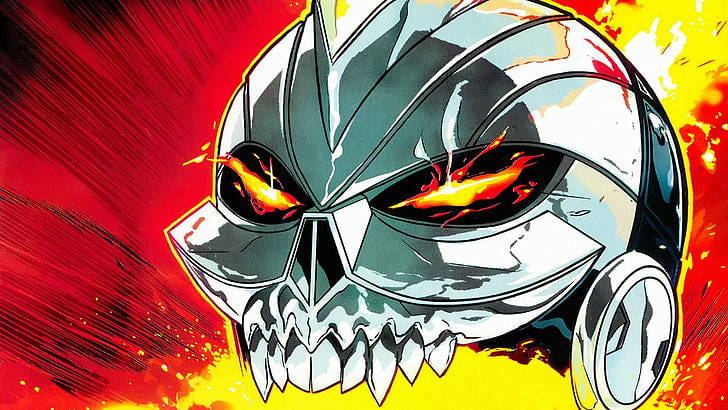 The fifth rendition of Ghost Rider (and most recent) is a young Hispanic lead named Robbie Reyes. Just behind the legendary Johnny Blaze, Reyes has a futuristic design that no longer resembles a skull, beyond the teeth. Also, rather than a chain and motorcycle, he uses a muscle car and swords. He DID have a MCU Canon appearance in 'Agents of Shield', and although it was an early MCU highlight, the show is no longer canon and the character is no longer in commission -- with Johnny Blaze being the main now. Check out this badass vigilante before you see Agents of Shield, it does the character justice!

These are our favorite underrated characters in the Marvel Universe! Do you agree?
Comment below and let us know!