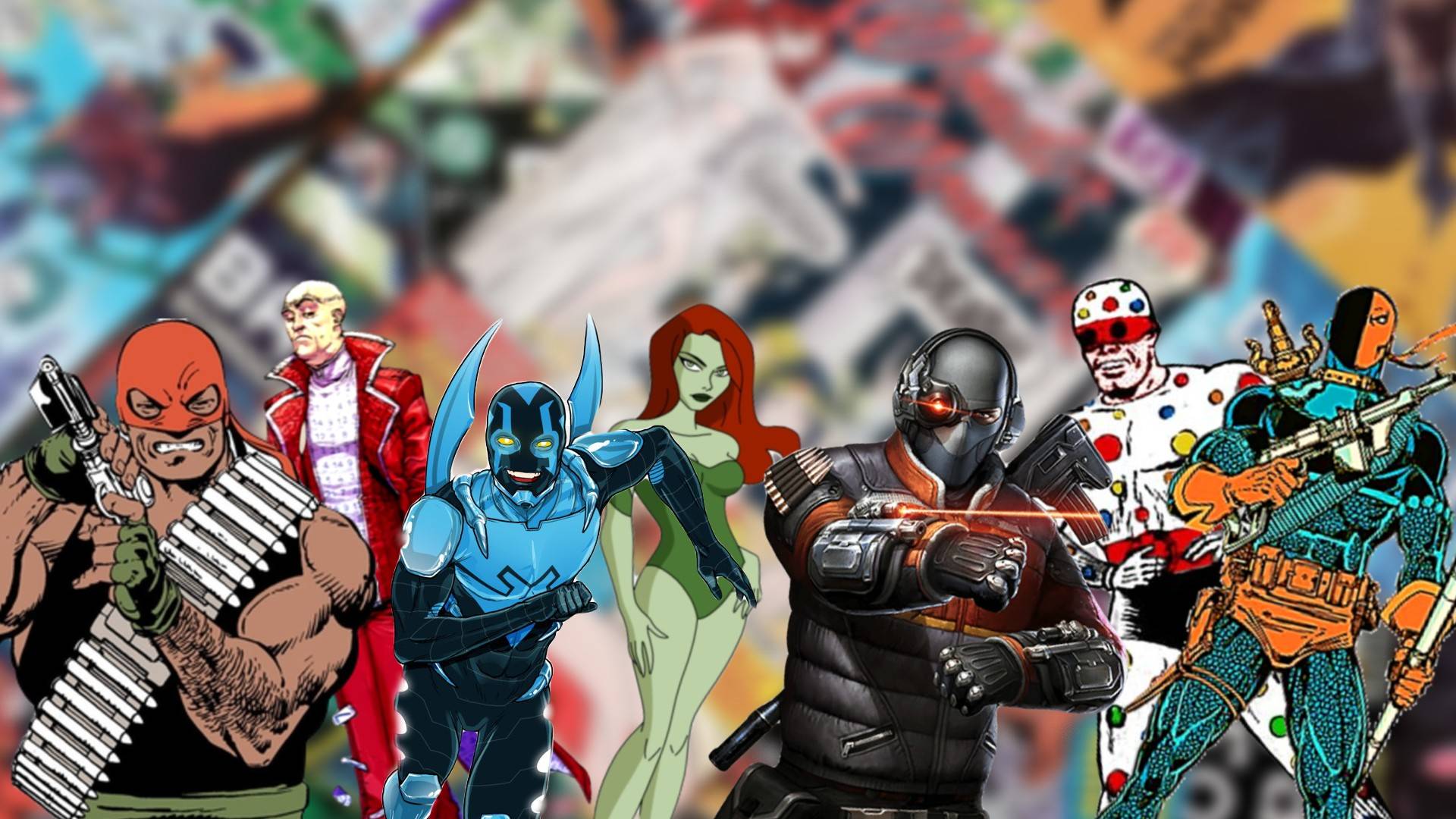 D.C. is full of awesome characters, no argument. Whether your favorite is the titular and equally grumpy Dark Knight, or the wonderous Wonder Woman --there is no shortage of relatable, badass, and funny characters known worldwide. But, with 'The Suicide Squad' reboot releasing tomorrow -- essentially showcasing all relatively unknown villians, we got to thinking: what are some other badass characters no one knows? 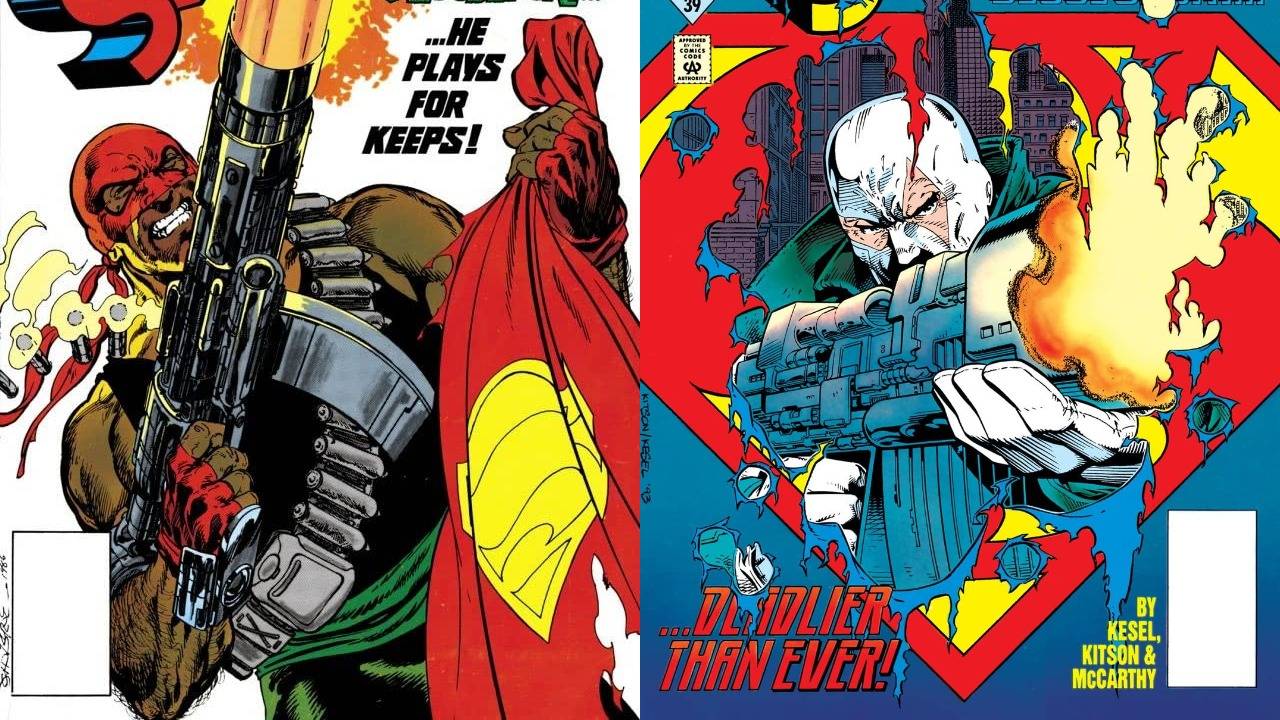 This old and obscure character is a classic badass, or an absolute horrid human being. Robert DuBois, the original portrayal of character (also the lead in the new 'The Suicide Squad') is a pained mercenary who is fighting in vengeance for his brother, who suffered life-altering injuries in war -- while DuBois avoided the draft all together. But, in essence, the villain lives to take down Superman, which he actually temporarily does. After this, DuBois spends years in prison, while a white supremist Alexander Trent forcefully takes this role until their showdown comic years after. Also, the new film does the charcter justice in everyway, so read up on BloodSport before checking it out! 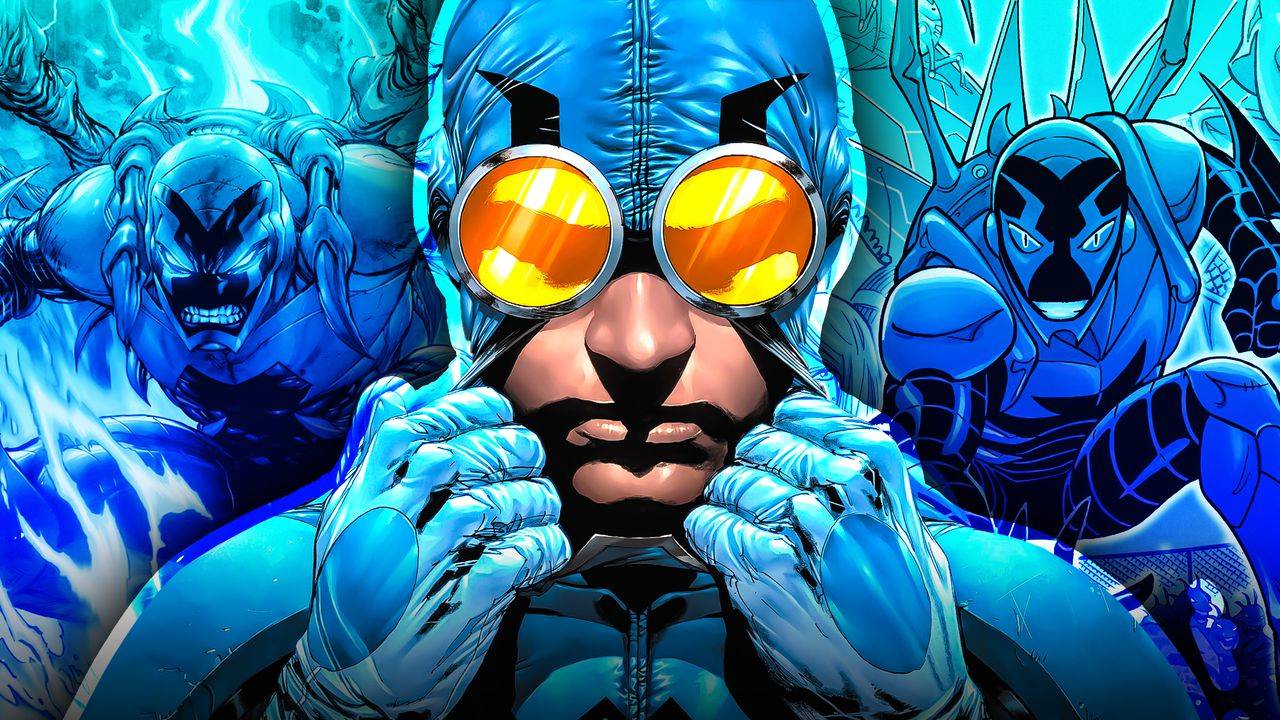 This historically Hispanic lead character is more known than the previous thanks to D.C. Rebirth giving the character a full length solo run, but is still criminally unknown. At least until his 2022 film releases! Jaime Reyes, helm of The Blue Beetle first appeared in D.C. Comics after multiple recreations in other distributors in 2009's Crisis on Infinite Earth. The character has since been a leader in Hispanic representation, even if his character arc and feel are more like Spider-Man than something original. 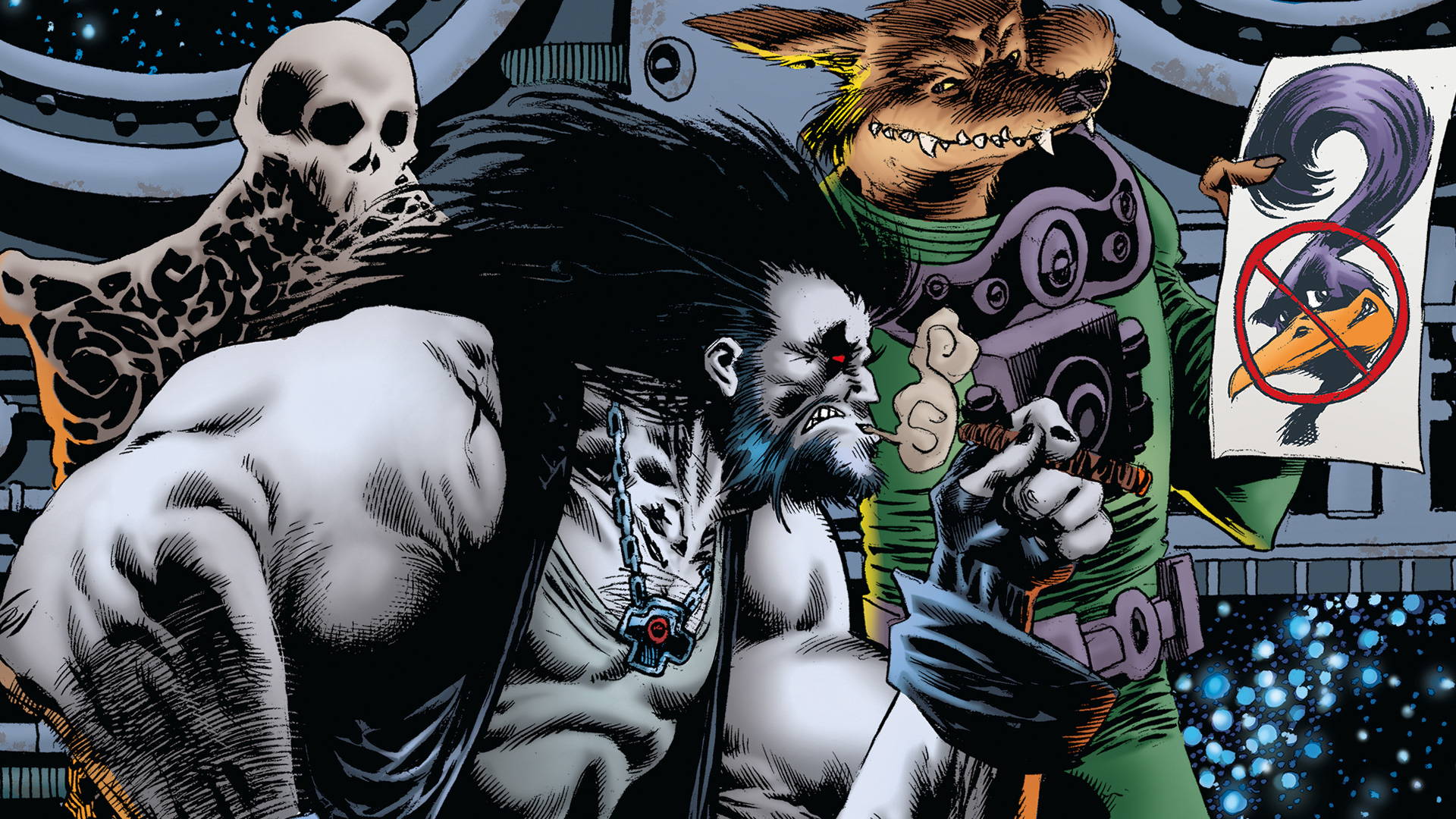 Lobo the Bounty Hunter. Stan Lee's favorite D.C. character, the blatant Punisher rip-off turned badass, and alien bounty hunter. This character first appearing in Omega Men #3 in 1983, became an instant fan favorite for his crude personality, terrifying look, and overall awesomeness. In the Rebirth, he eventually becomes a member of Amanda Waller's Suicide Squad.. Until Batman blows his head up. After his head regenerates though, he becomes a member of the new Justice League. Yeah, insane. 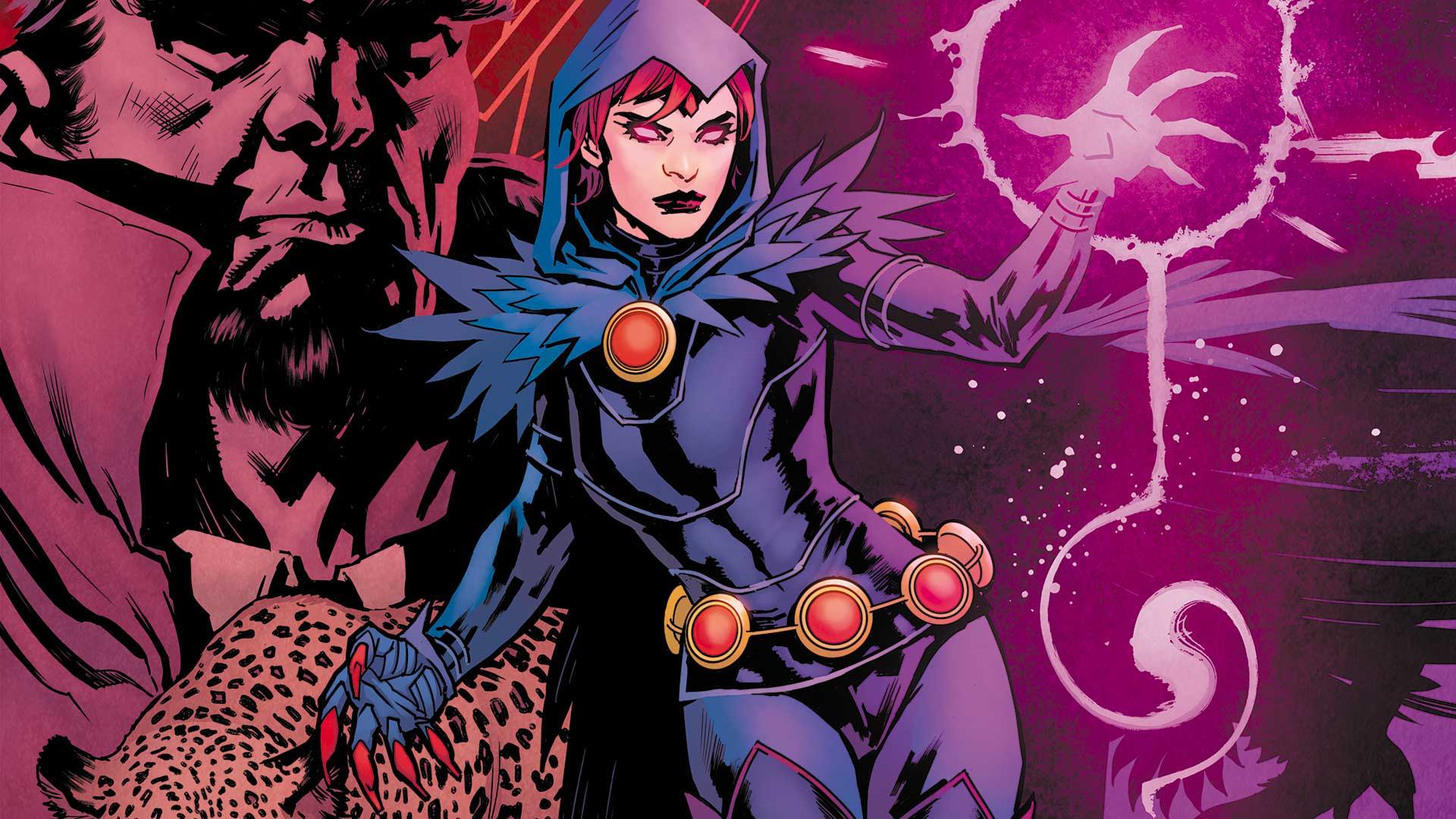 This rather unknown heroine is the daughter of The Devil. No, seriously. In desperation to be freed from the burdens her father caused, she went to the Justice League. After being turned away, she joined the Teen Titans to eventually fight and defeat her father, cementing her as a life-long member of the Teen Titans, in media at least. The character has since been in countless movies, 2 shows, and countless comic runs. 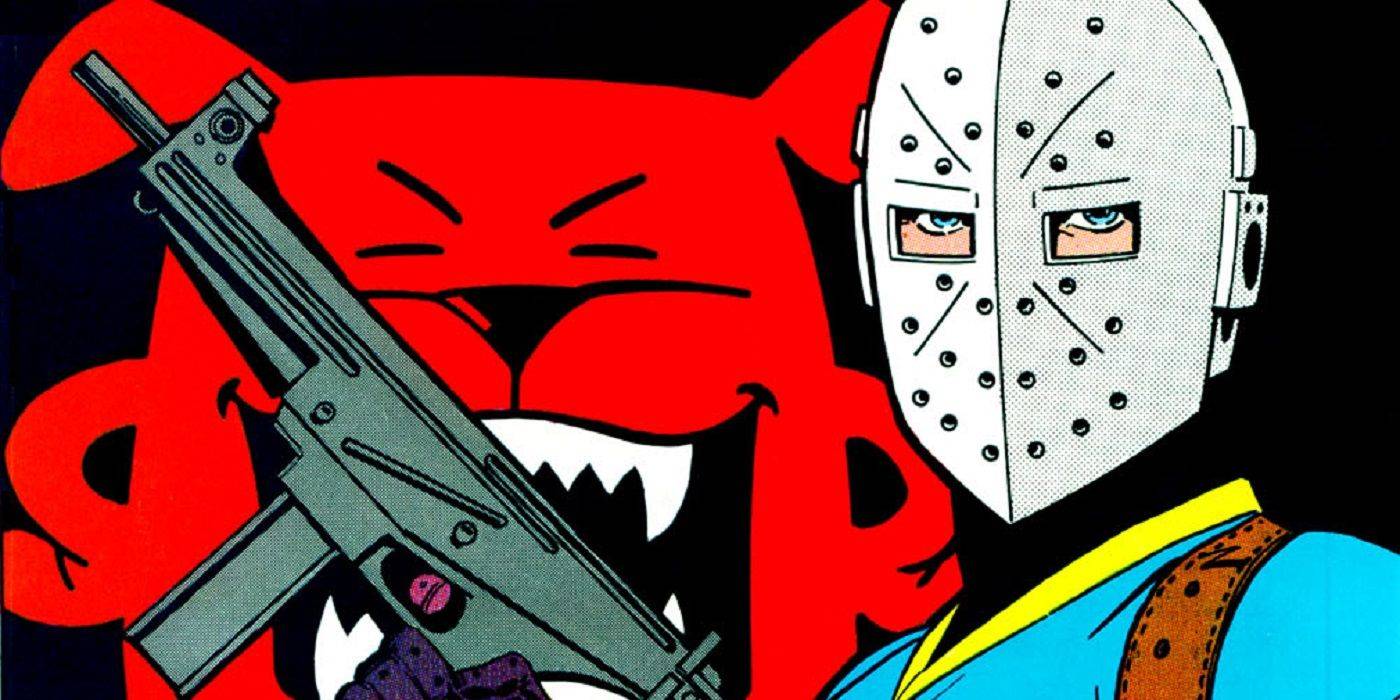 Although, I must admit I am utterly biased on this choice, Mad Dog is awesome. I remember reading 'This is Mad Dog', as the vigilante takes over a mall with criminals holding the newscaster hostage just to test out a gun. As the INTRO. No powers, no cliche, just an original character. That, unfortunately didn't go far. The vigilante appeared in his mini-series in 1987, and since appeared roughly 10 times as cameos or minor roles as recent as Crisis on Infinite Earth and Rebirth. Plus, a re-imagination in the CW's Arrow TV show... but lets forget about that.

Those are OUR picks for the best unknown D.C. characters. Did we miss any? Let us know in the comments below!