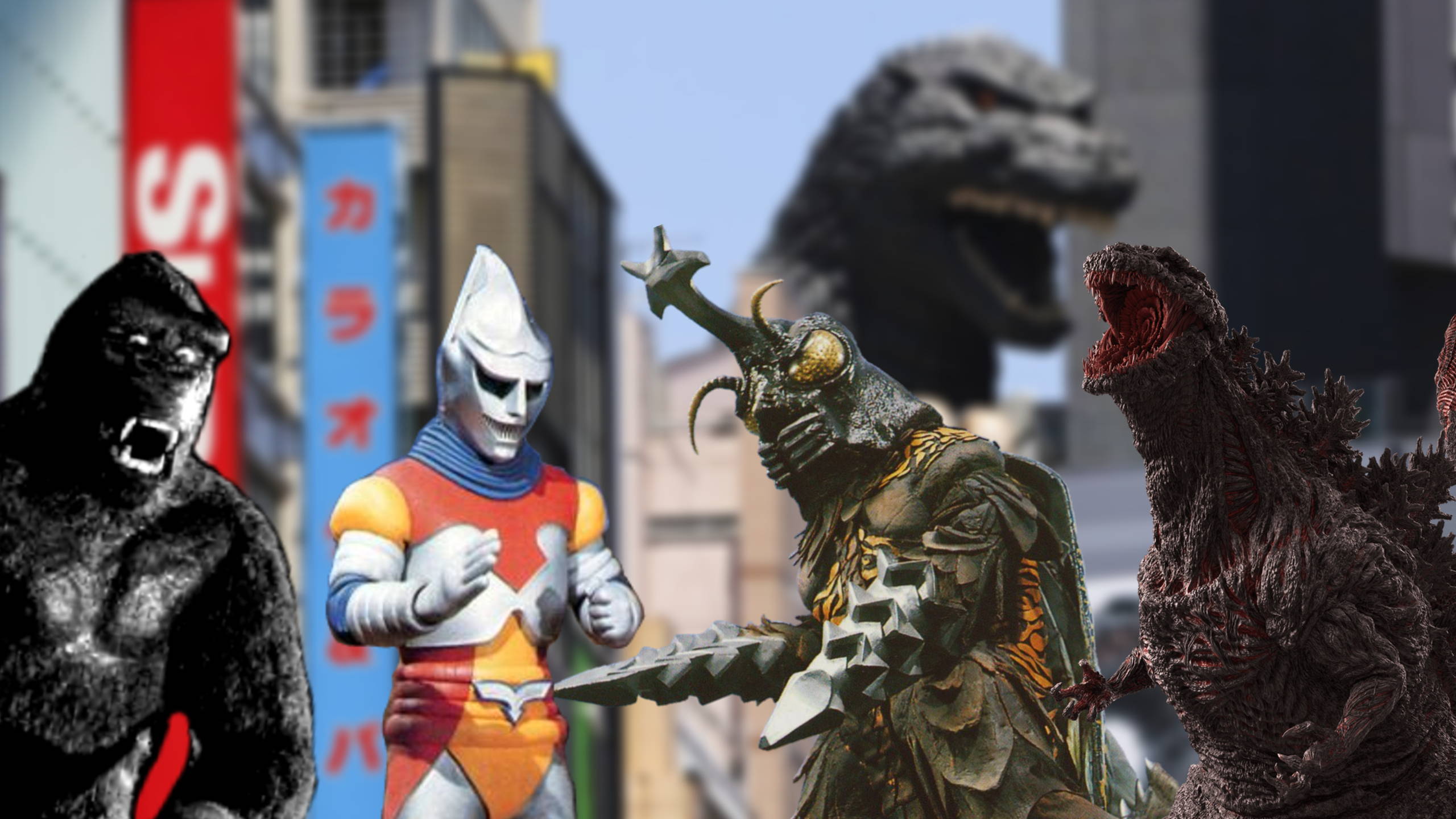 Godzilla is a Japanese icon like no other, simply because it is just as big here in America. The giant being has had MANY iterations. Some grounded and horrifying, some political, some even action packed. But, there's some that are simply not good. Like NOT good. Every Godzilla movie is entertaining, at least, so take the list as a recommendation rather than a set in stone rank. Here's our 5 best and 5 worst Godzilla films! 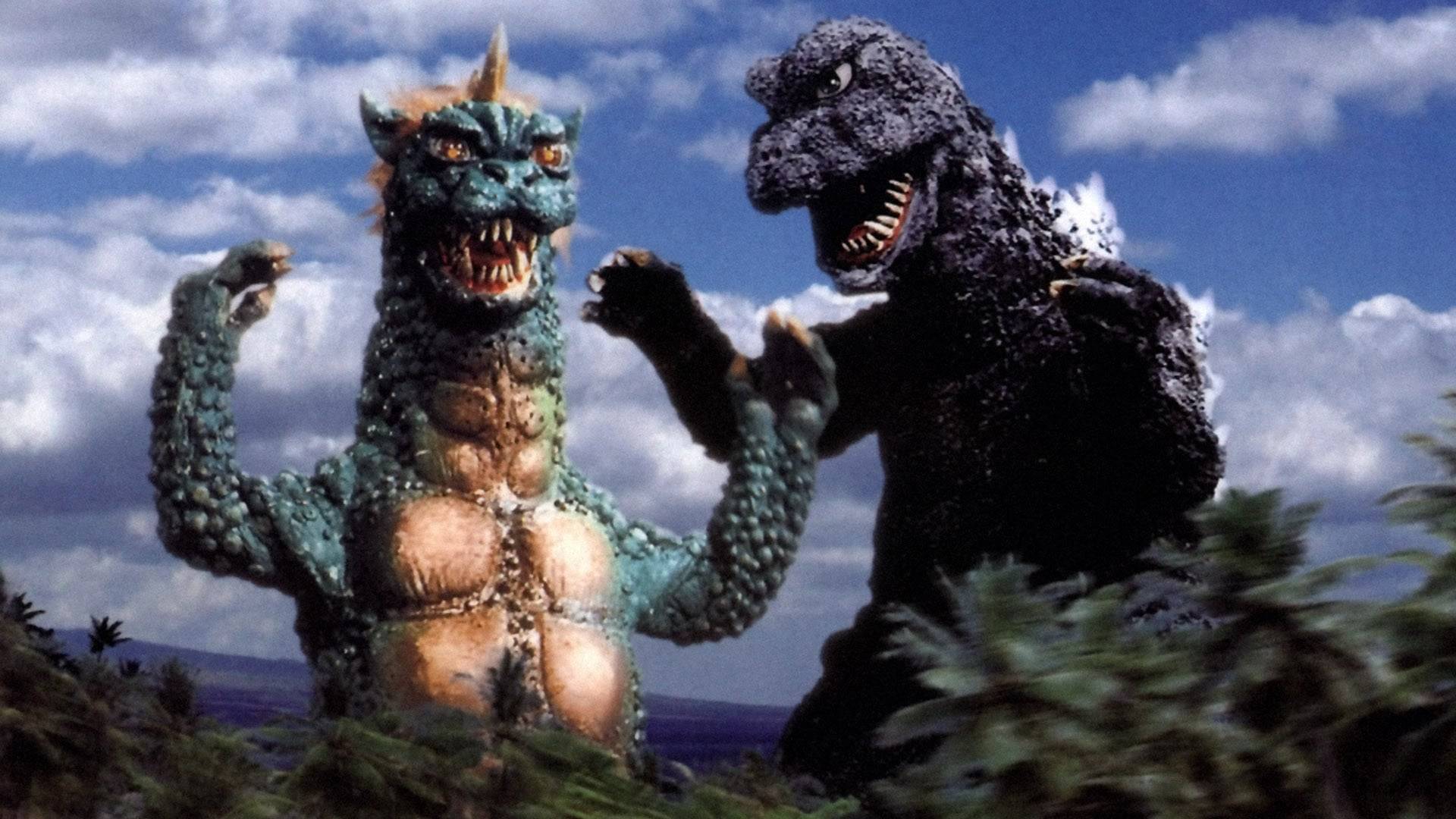 The notorious dancing and singing baby Godzilla. Every Godzilla film is enjoyable, even if by being horribly corny. But baby Godzilla (aka Godzilla Jr.) almost makes this movies unwatchable. Even worse, this was during the franchise's children approach, and thus was lead by a young child nonetheless. The monsters and events were all dreamed by the young boy, too. But the WORST? The fights are footage from old films, with Godzilla Jr. being the only addition. Avoid it, unless you're binging. 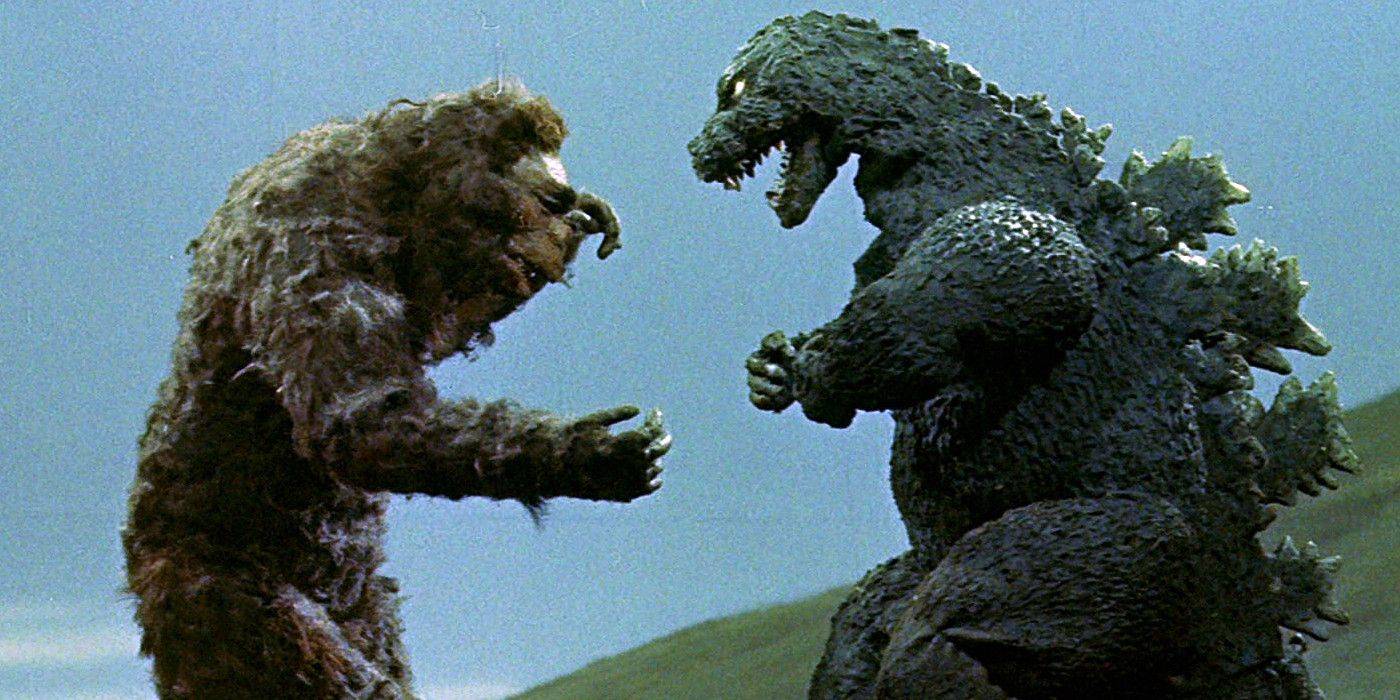 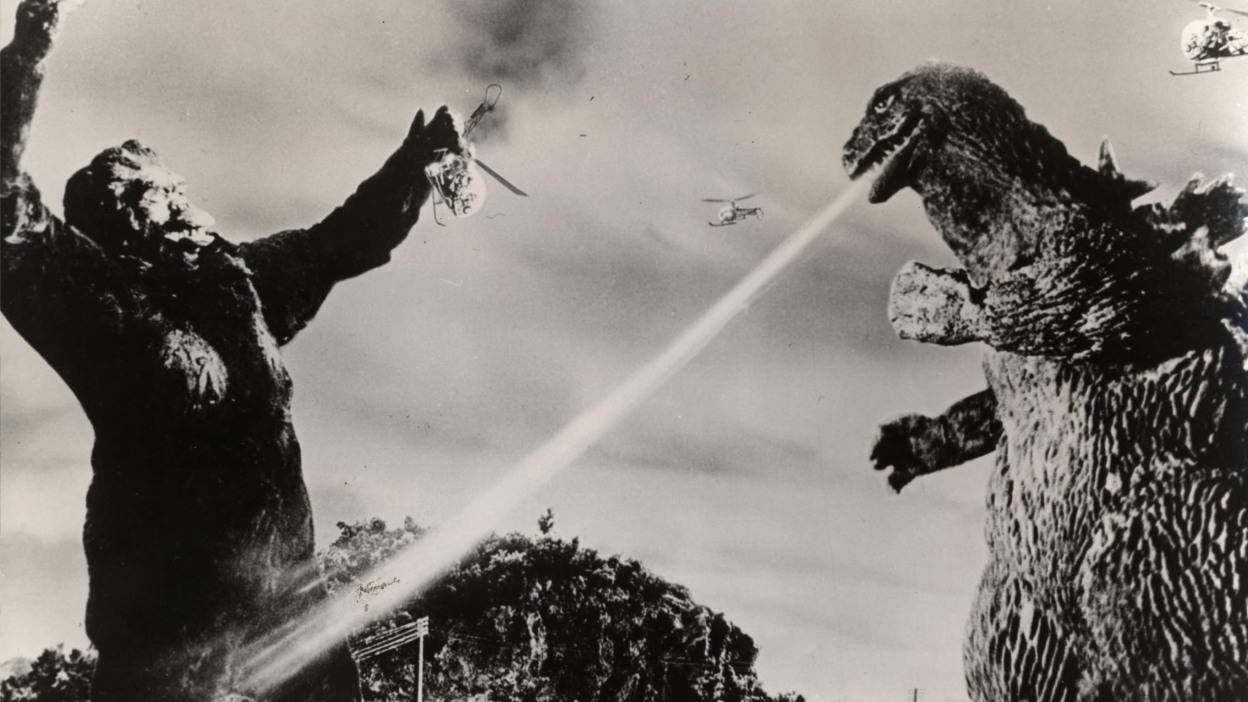 Not to be confused with 2021's 'Godzilla vs. Kong' (although it is pretty fun), the classic King Kong vs. Godzilla was an oddity to the series for many reasons. The American monster tripled in size since its last iteration, it is still the most attended Godzilla film in Japan, and it's... good? Much like this generations most epic showdown: Batman Vs. Superman, the film takes a darker town and tones the action down, making it less extravagant and more violent. But unlike said movie, it works, and works well. This movie is a recommend simply for its action! 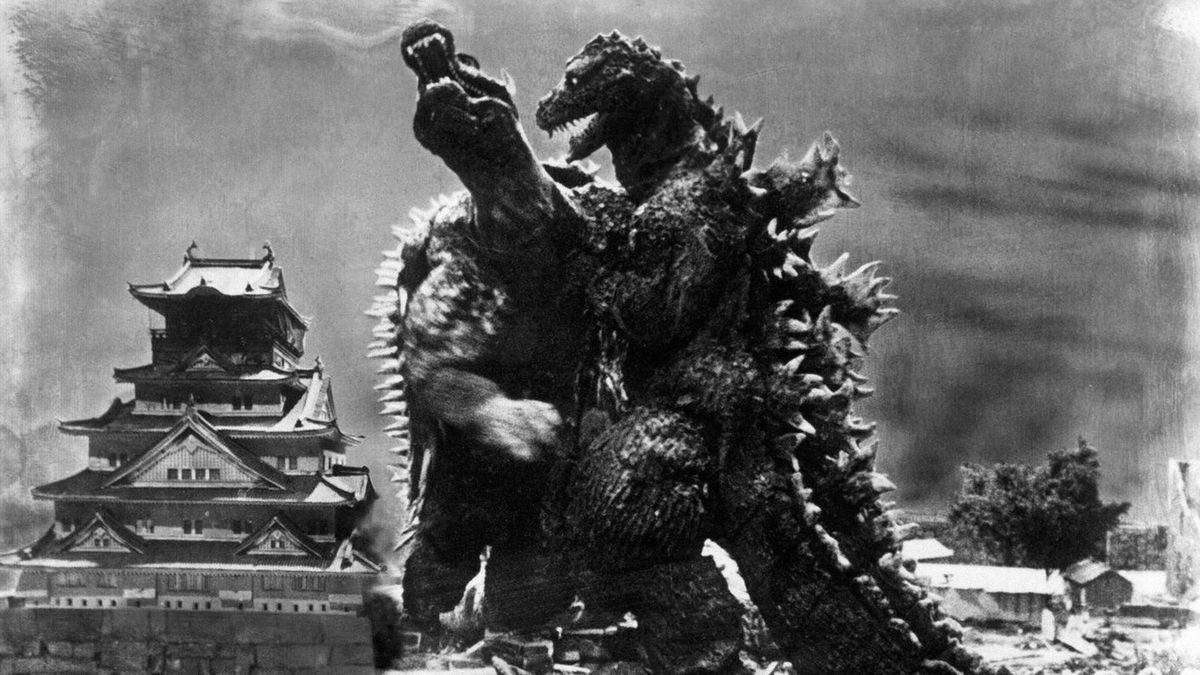 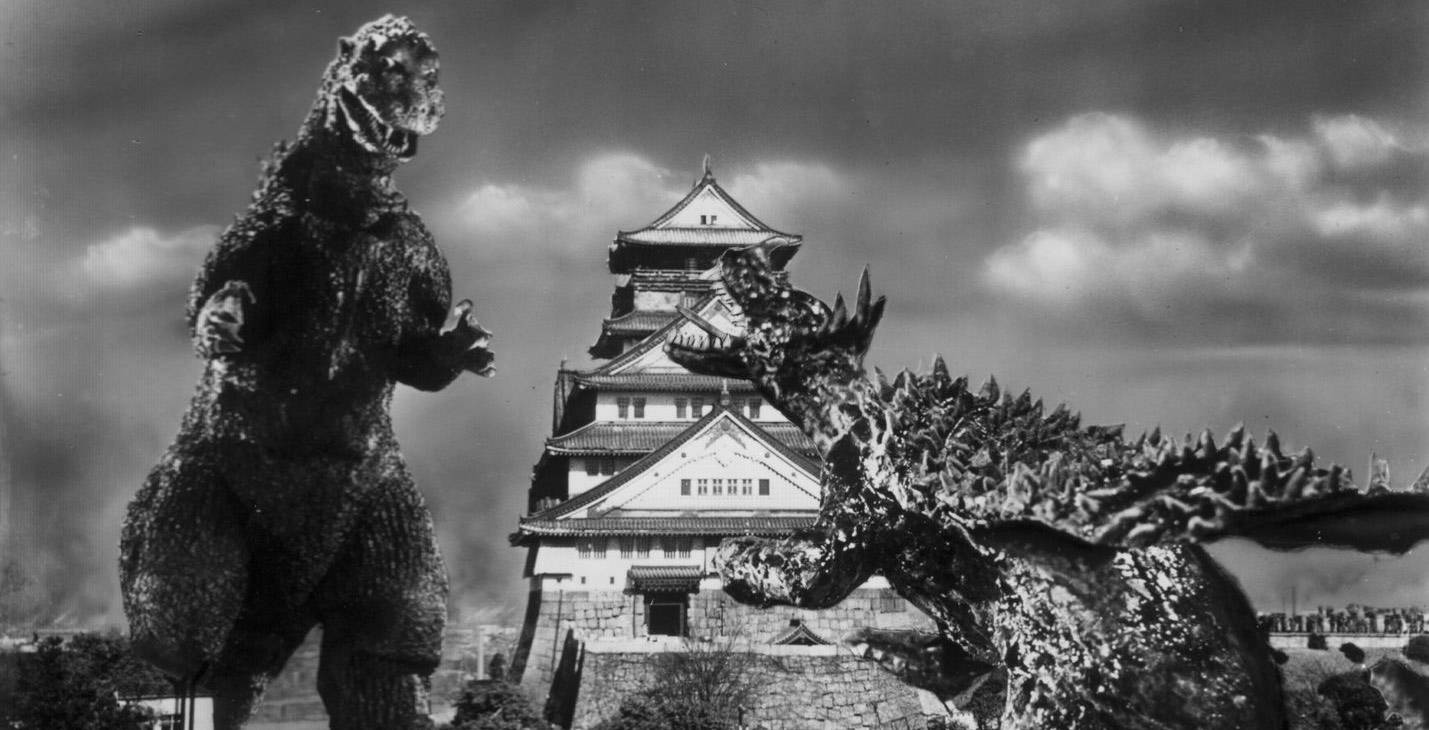 Godjira, the original Godzilla film. A mixture of political statement, horror film, and cinematic masterpiece. The movie was obviously a major hit among audiences, so a sequel had to be made. Thus, 'Godzilla Raids Again'. Dropping the political tone, or actually, any tone and the cinematic beauty, this film is just plain fight scenes that are not that good. Being the last black and white Godzilla, and the first to have any monster beyond Godzilla, its lack of.. well everything, is understandable. Just not good enough to watch more than once. 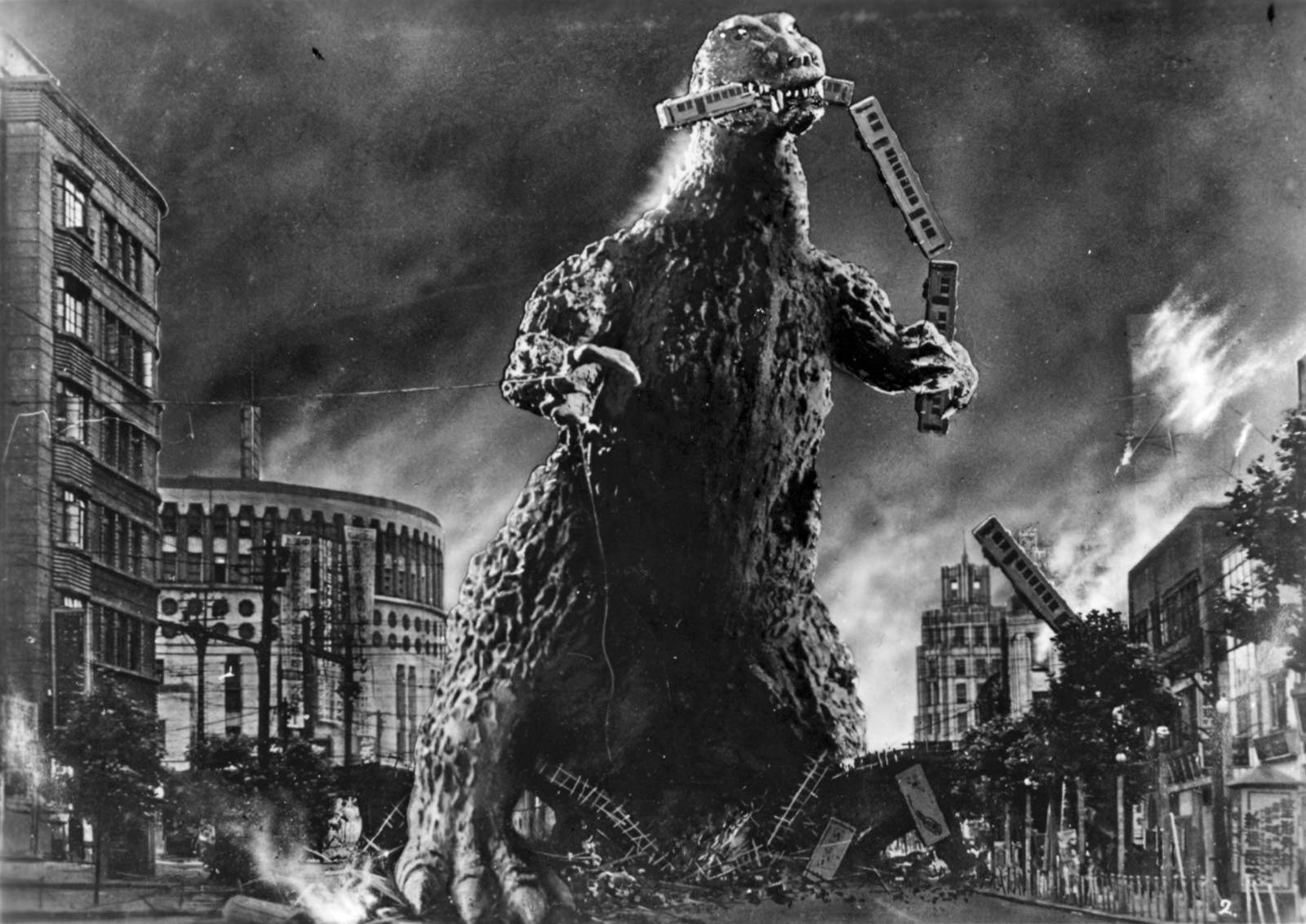 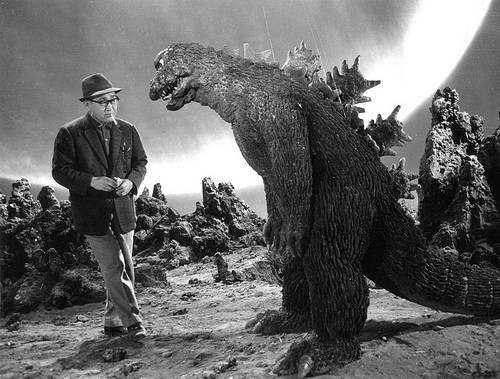 The original Godzilla movie! The best horror/monster film ever released during the time, this movie took a otherworldly concept and used it as a chance to shed light on the nuclear distress in Japan. Also, it was filmed beautifully, and was emotionally distressing in real ways. A movie has never truly been like this one. Although it is overall less enjoyable, simply because 13 monsters kicking asses isn't there, it is a masterpiece of film-making. 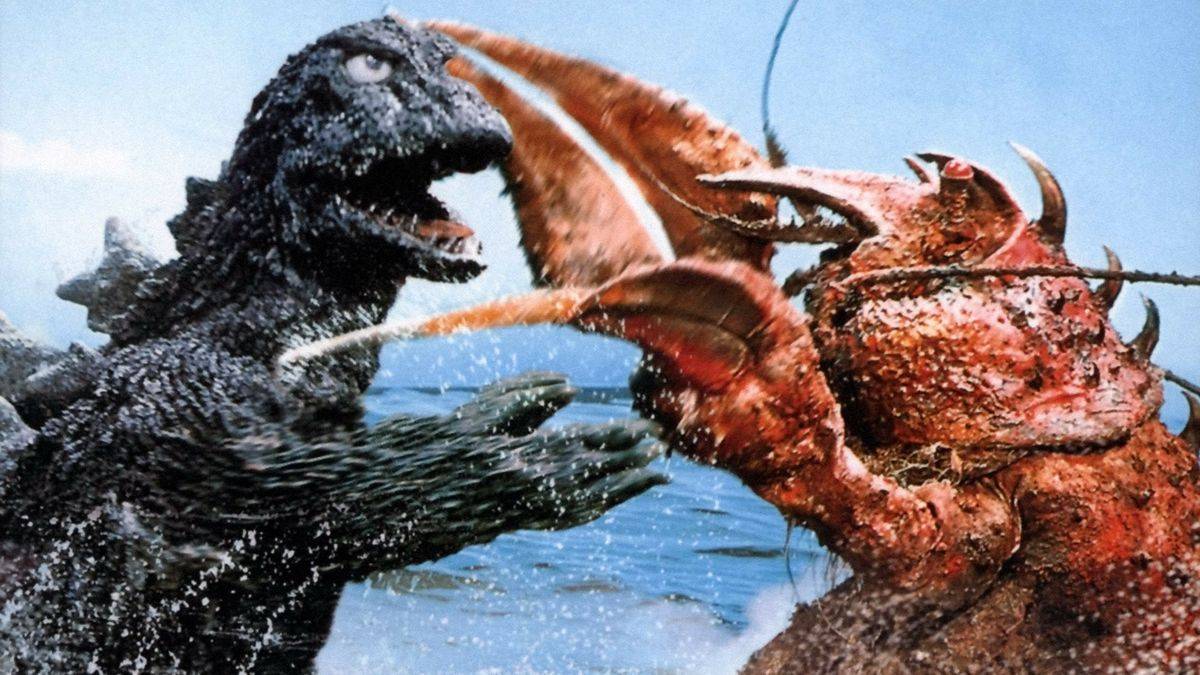 Godzilla fights... a lobster? The sea has millions of unknown and possibly horrifying creatures, and they choose a lobster that fights. If that awful decision wasn't enough, the fact that the two monsters (humans in heavy rubber suits) are waist deep in water. Although the story hits all the right beats, it struggles to hit the same highs as in fights, as they're slow and confusing. 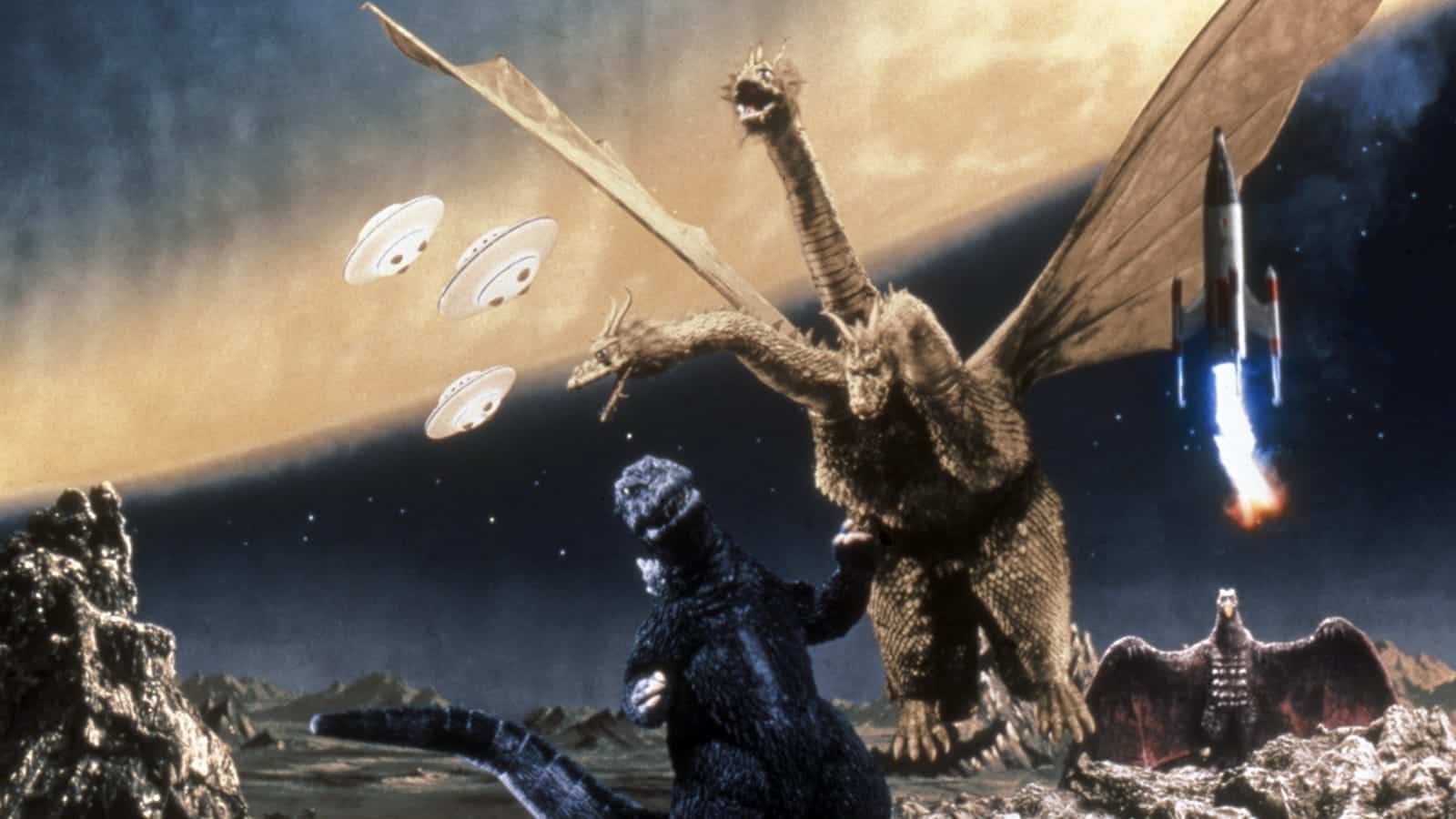 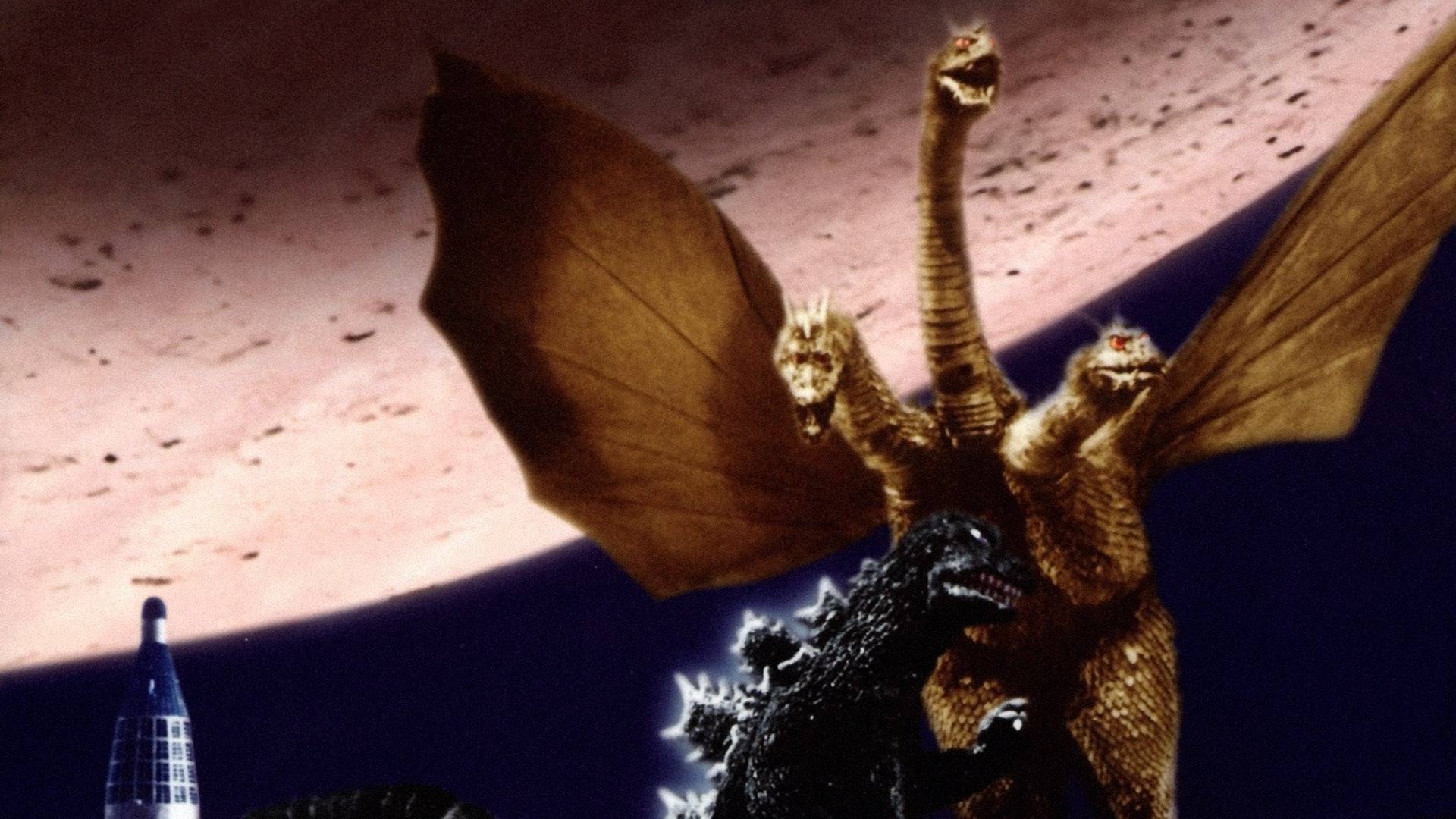 In this direct follow-up to Ghidora, The Three Headed Monster, we see the being attack a otherworldly planet named 'Planet X' (original right?), and essentially reside there whilst attacking every so often. Without spoiling anything, there's alien civilizations, astronauts, and cool fights. Plus, with this being the first otherworldly or sci-fi based story in the series, it is shockingly compelling. 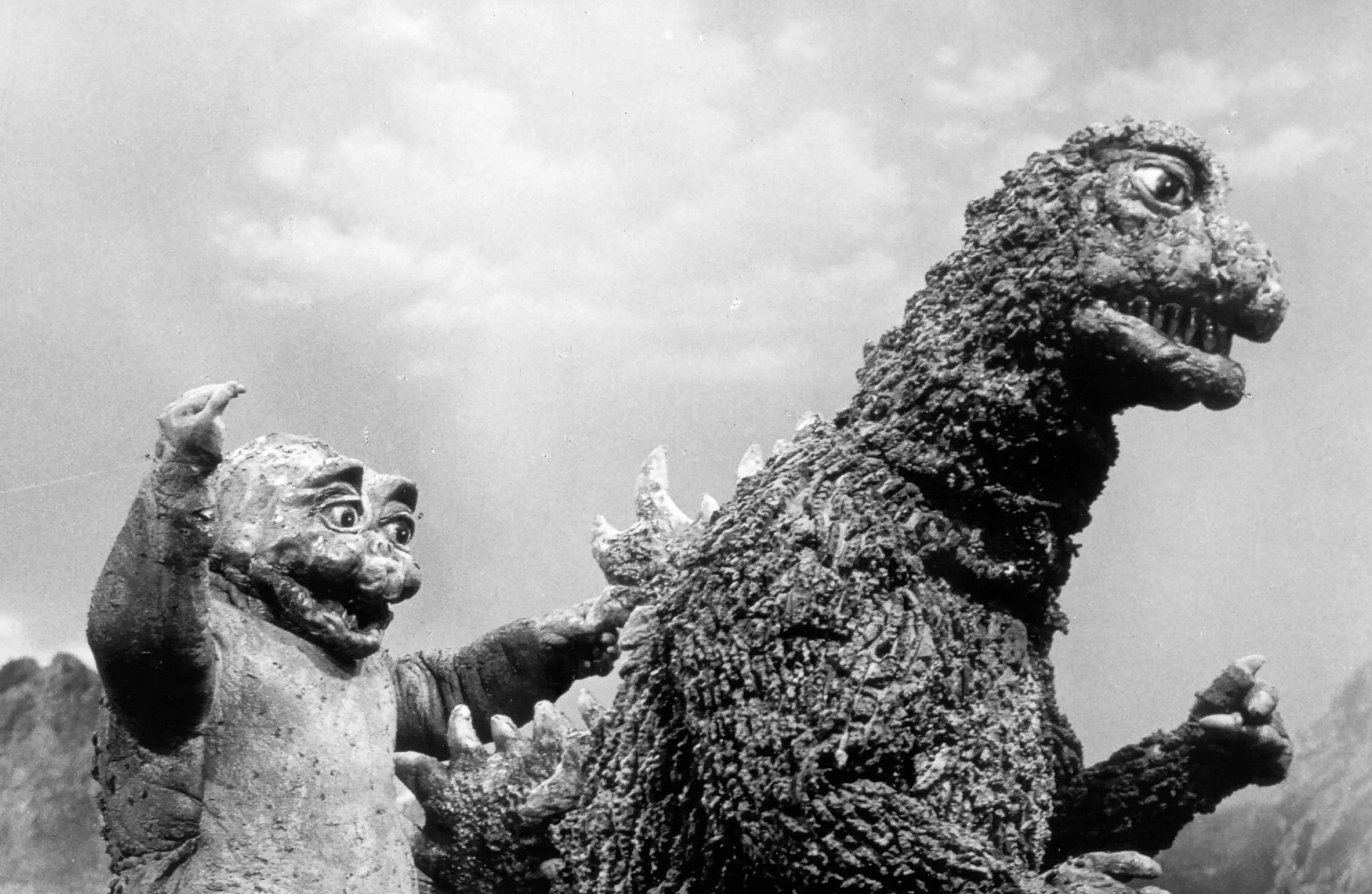 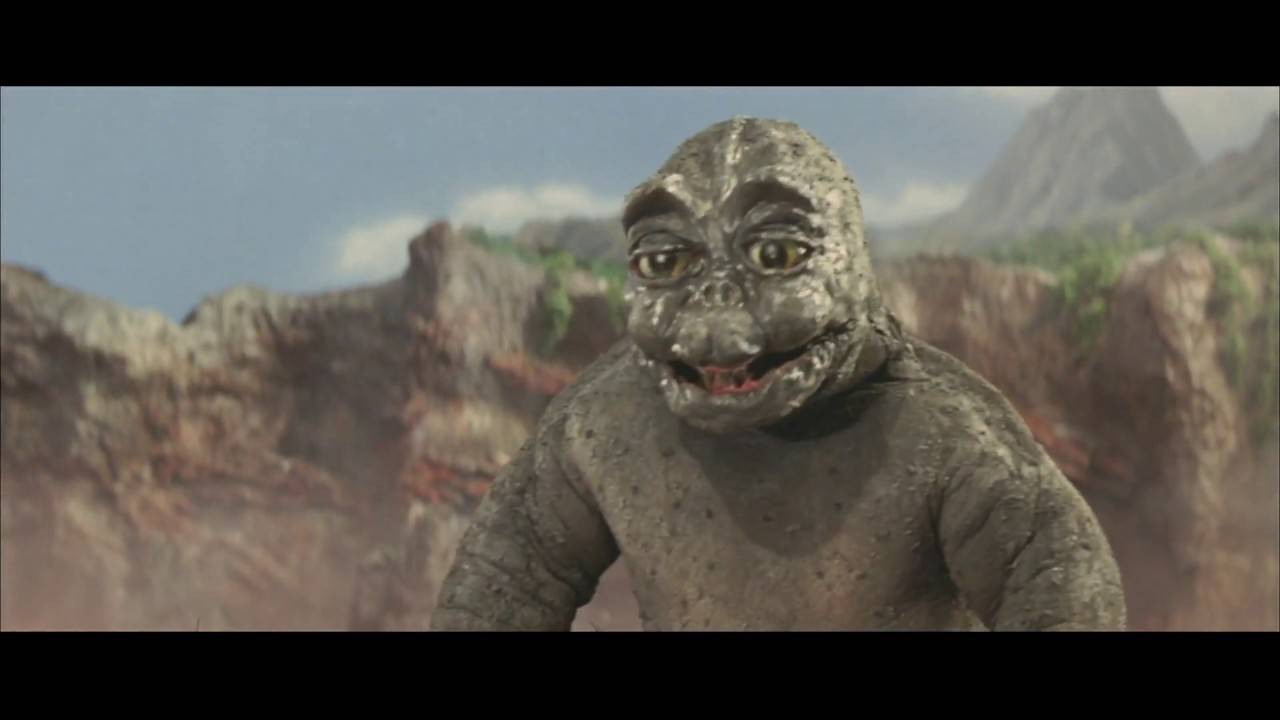 Although this isn't the only iteration of a Godzilla Jr. -- this is actually Godzilla Jr. Continuing the trend of the childish and "funny" period of Godzilla, it is easily understood it was still unenjoyable. This movie had horrible fights, horrible story, and a generally boring run-time. Please, don't watch it without a party of friends ready to crack jokes. 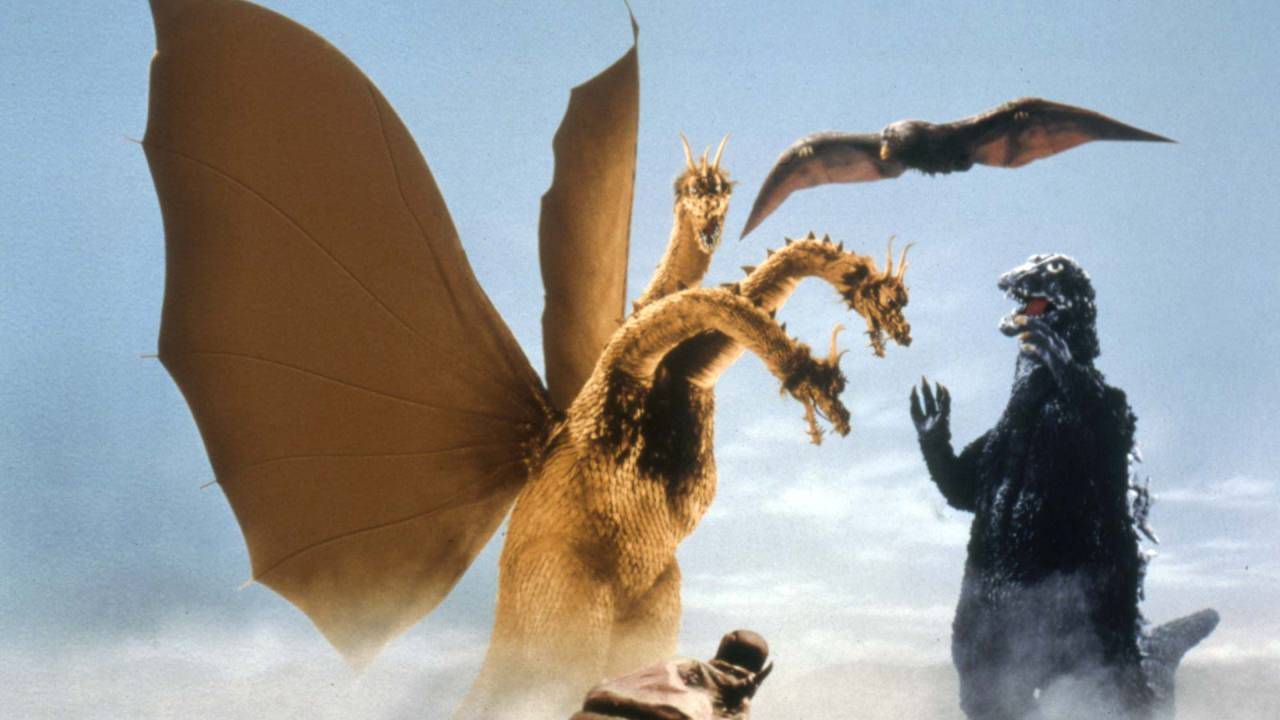 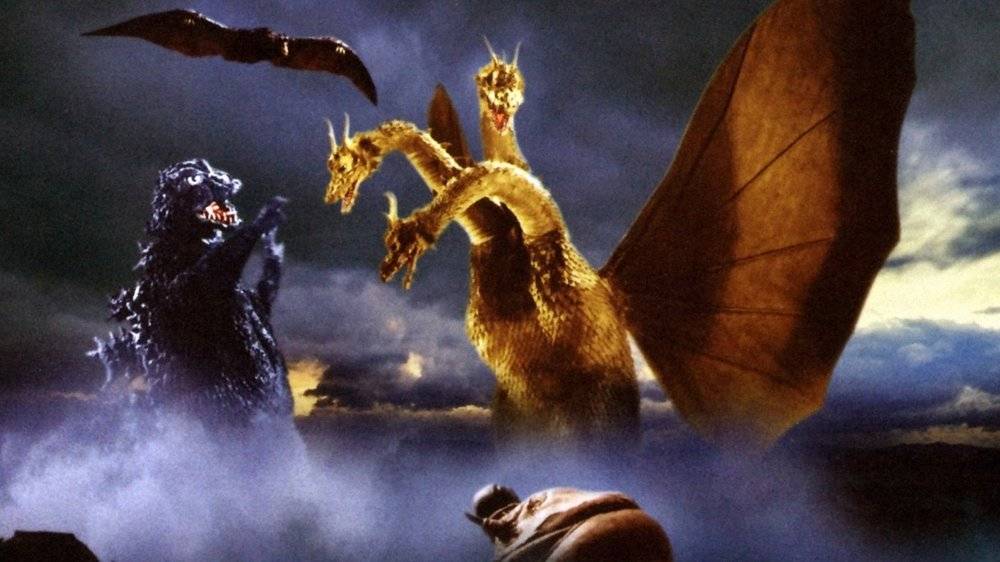 As far as classic Godzilla films are concerned, this one is the BEST. It has a corny but relatable story, insanity and sci-fi (thanks to Mothra), and a political theme of holding false idols. Plus, the action is superb in nearly every possible way, with the film's most slow build being the most fun part. The story including a princes from out of country being killed and brainwashed by Mothra, is just a start at the insanity involved in this film 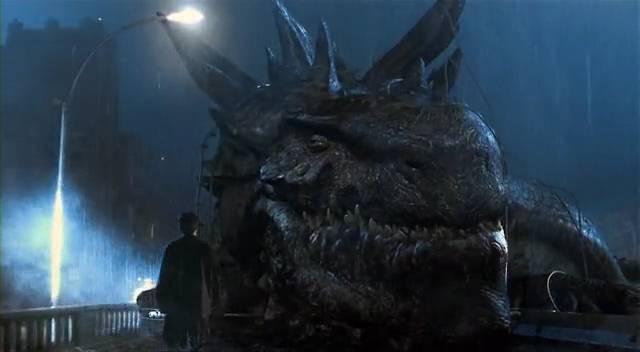 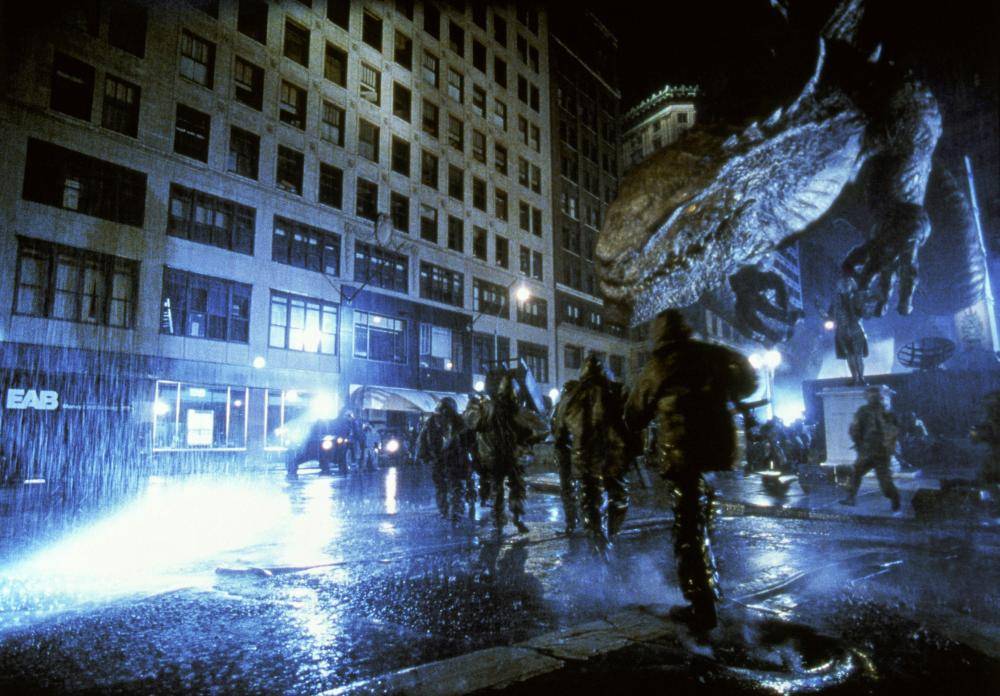 Fans alike agree: this movie SUCKS. Although the newest American adaptation of Godzilla was successful if not insanely memorable, this one was not. The film is boring, bland, uninspired, and a blatant cash grab. Bad acting, a T-Rex named Godzilla (no, seriously), and horrible cinematography with bloom beyond any Michael Bay film. Horrid. 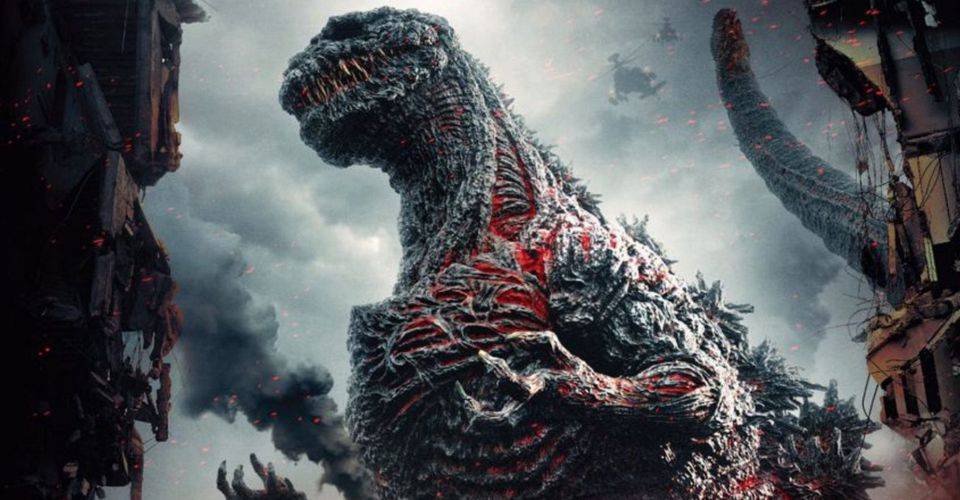 Horrifying, politically grounded, character driven, and utterly beautiful. This Godzilla is an alien created by a mass of an alien civilization. Its mere existence is pain, as it tries desperately to be killed by the humans. Its tail is also its own sentient being, so you know. Since this is a very story driven film, I won't spoil much. But when you see Godzilla's nuclear blast, your jaw will drop.

These are OUR picks, so what's yours?! Let us know below!


Check out our other blogs:

Top 7 Most Shocking Moments In D.C.

7 MCU Movies To Be Hyped For