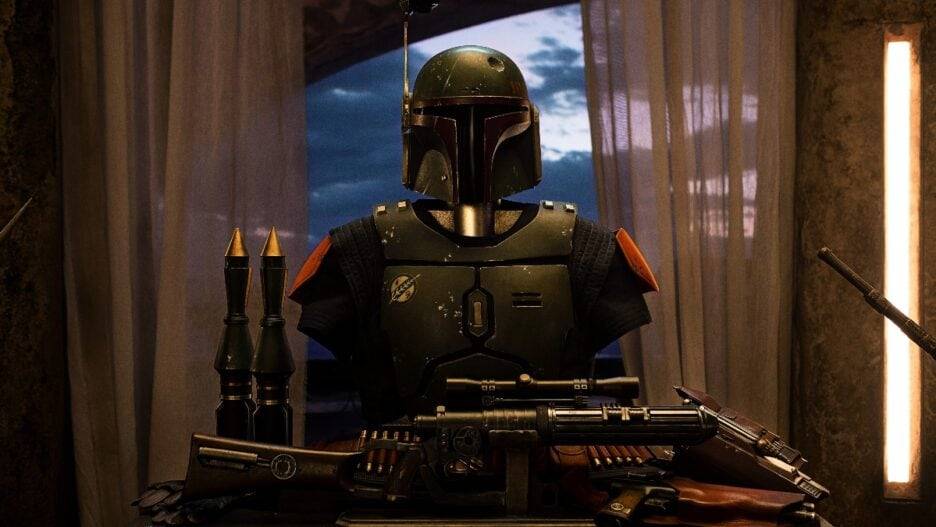 Cad Bane, the notorious and long time bounty hunter in the Star Wars universe made his first live action appearance ever on last week's episode on 'The Book of Boba Fett'. Fans around the world praised this appearance, in stark contrast to the Mandalorian's cameos, but it has left many wondering - why?

In Star Wars' last Disney+ affair (exempting non-canon entries like 'Visions'), Cad Bane made a large appearance in the story - but looking a bit different from last time. In Bad Batch, Bane was seen with a metal plate covering his head. So, what does this have to do with The Book of Boba Fett? 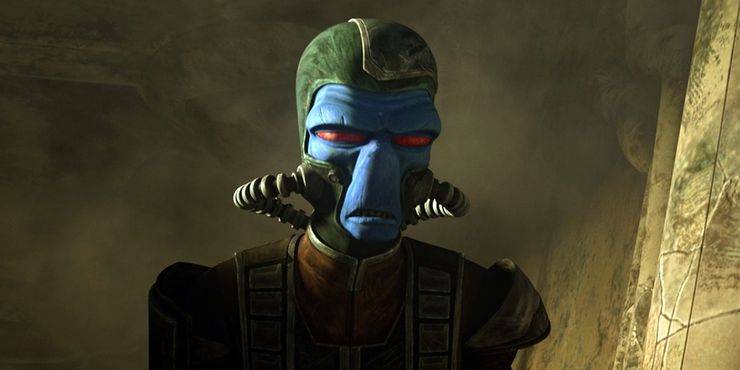 In a scrapped version of Season 7 of 'The Clone Wars' (which is canon), we see Boba Fett and Cad Bane meet prior to the Empire's reign. In this arc, a western style dual is held much like the dual with Cad Bane and Cobb Vanth, but the dual ends with the two both being shot in the head. While Boba's Beskar armor protected him, causing the infamous dent on his helmet - Bane was shot almost fatally. This not only provides context for the steel seen on Bane's skull, but provides an idea into the final episode of The Book of Boba Fett.

We can expect a re-dual with Boba Fett, and possibly the end of Cad Bane.