A Blog by: Xander Conley 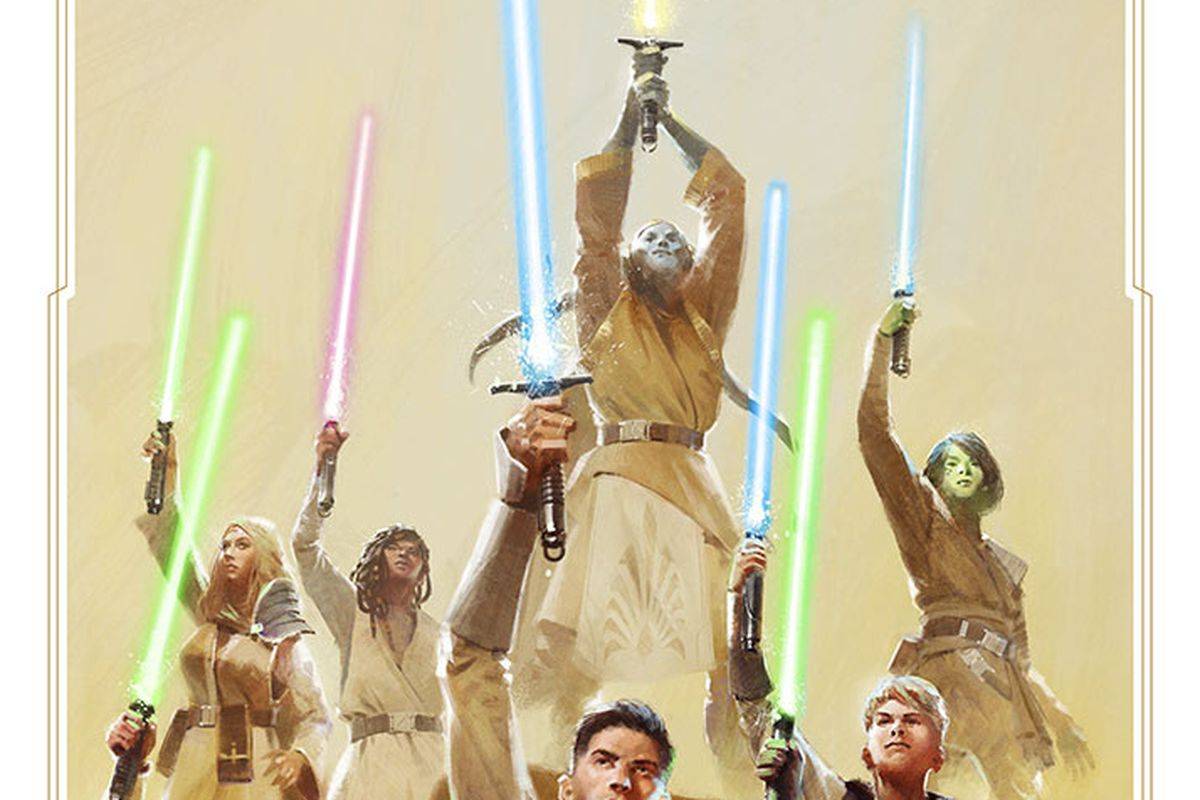 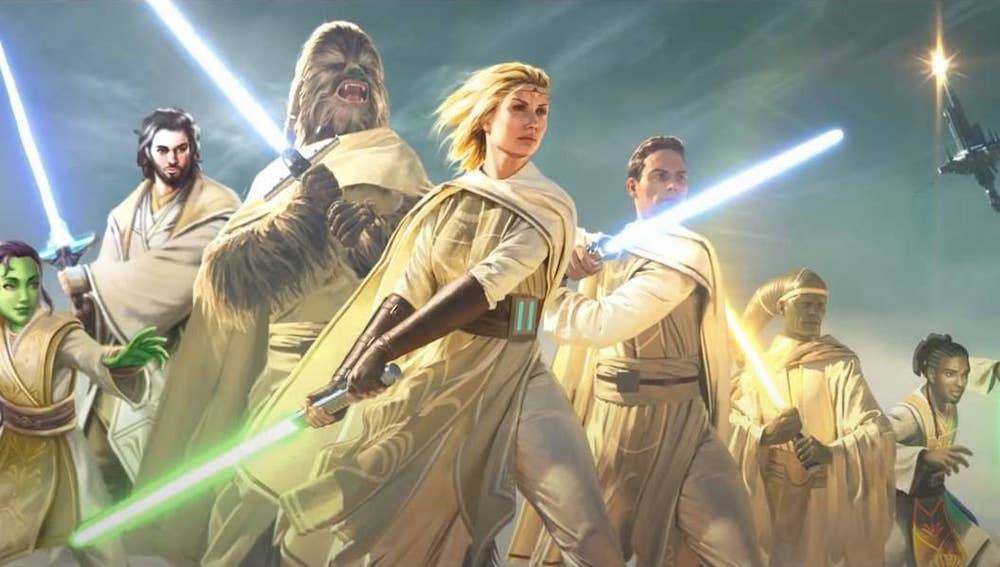 Although the High Republic series has already kicked off strong, being praised (mostly) by critics and fans alike, 2022 witholds the ending of the current arc, a new series called 'The Alcolyte', and even a video game from the developers of 'Detroit: Made Human'. From the looks of it, this era of Star Wars will only grow this year. 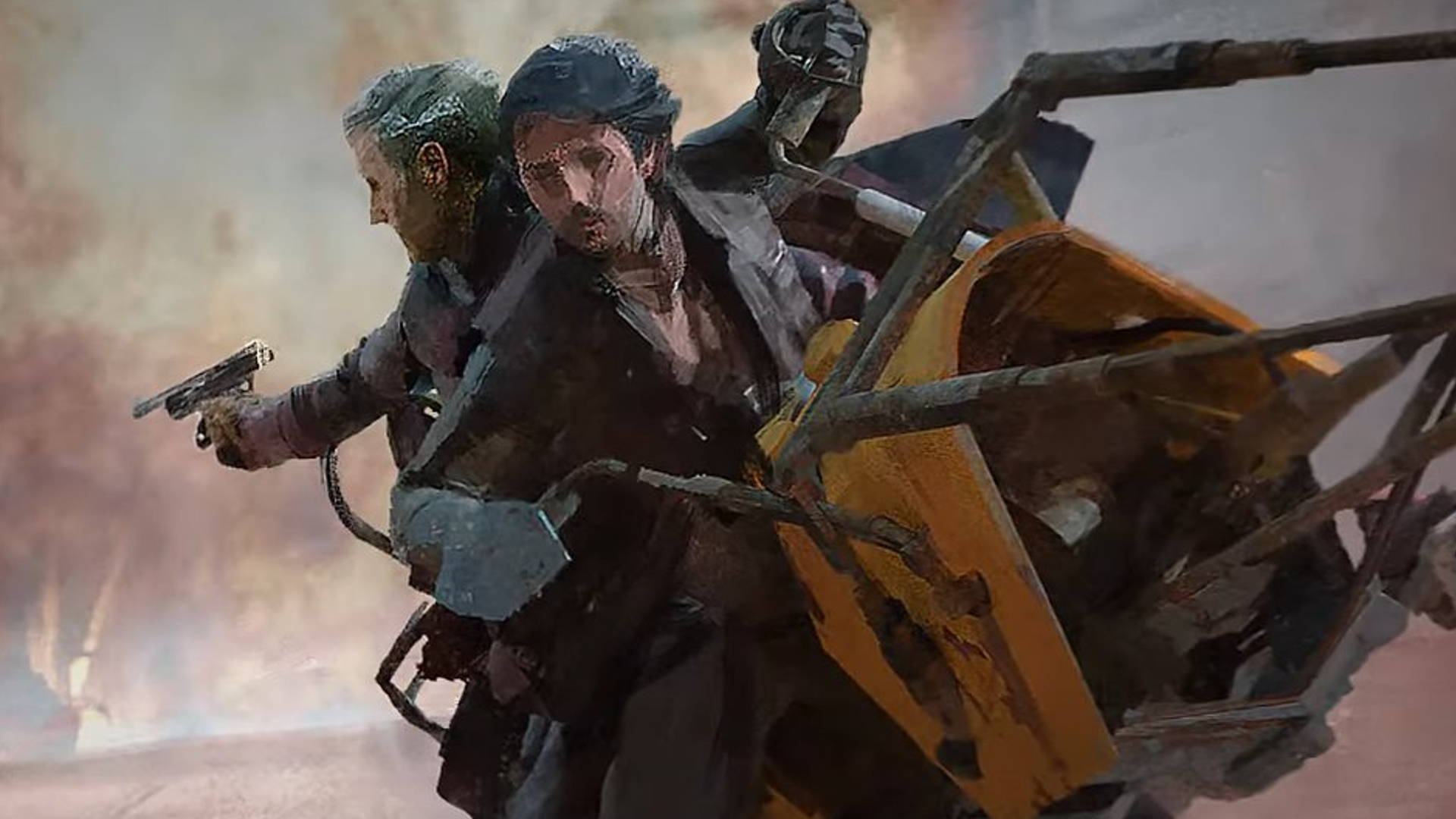 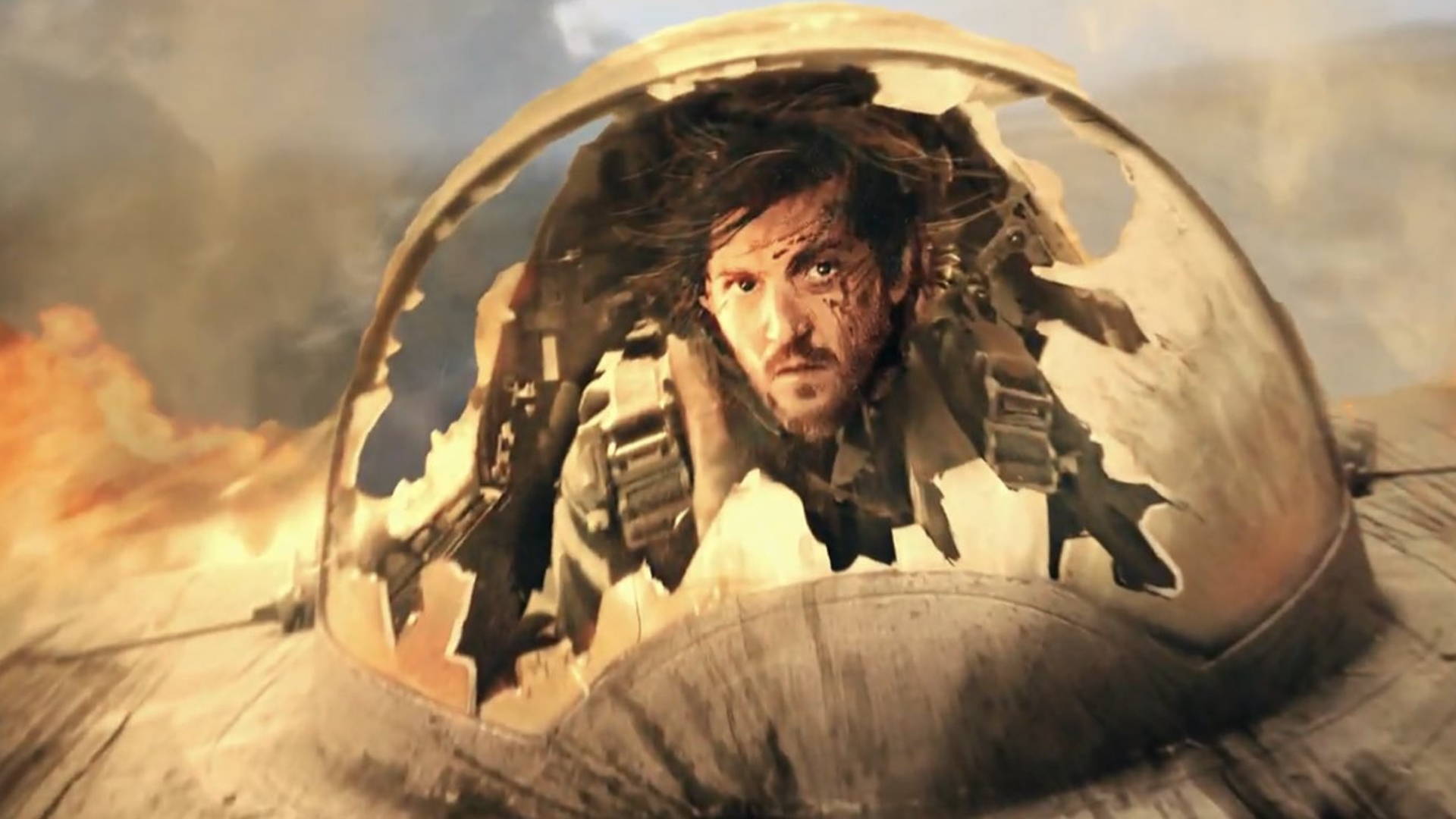 A spinoff that from the outside, looks pointless - may have something special to give us. Beyond the first season wrapping production in August, and supposedly releasing this fall, a second season was greenlit and will be filming in fall as well. What it will be about, or even it's reason to be made, is simply unknown. We do know it will be Rogue One style action, though! That's more than enough for most fans. 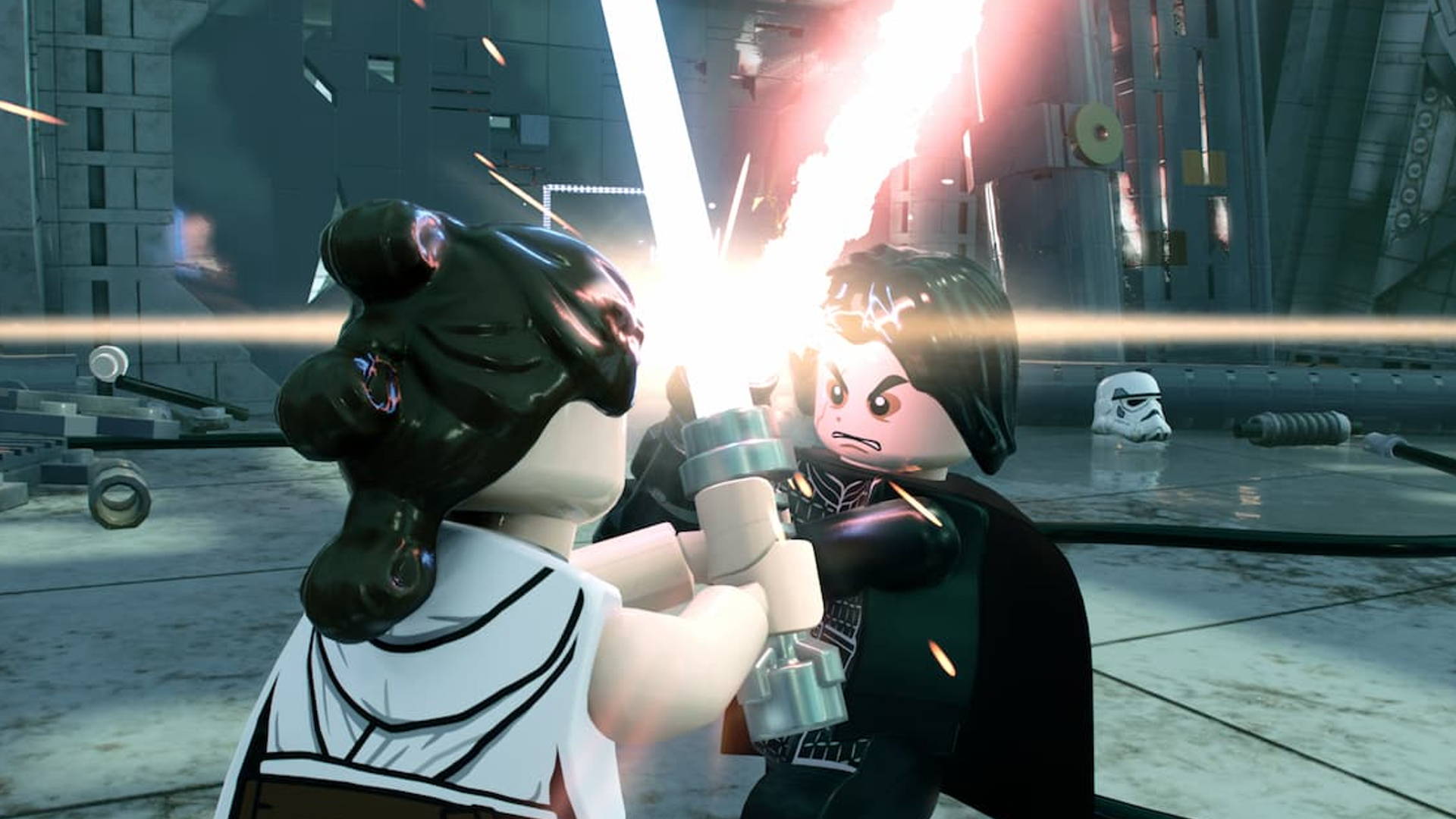 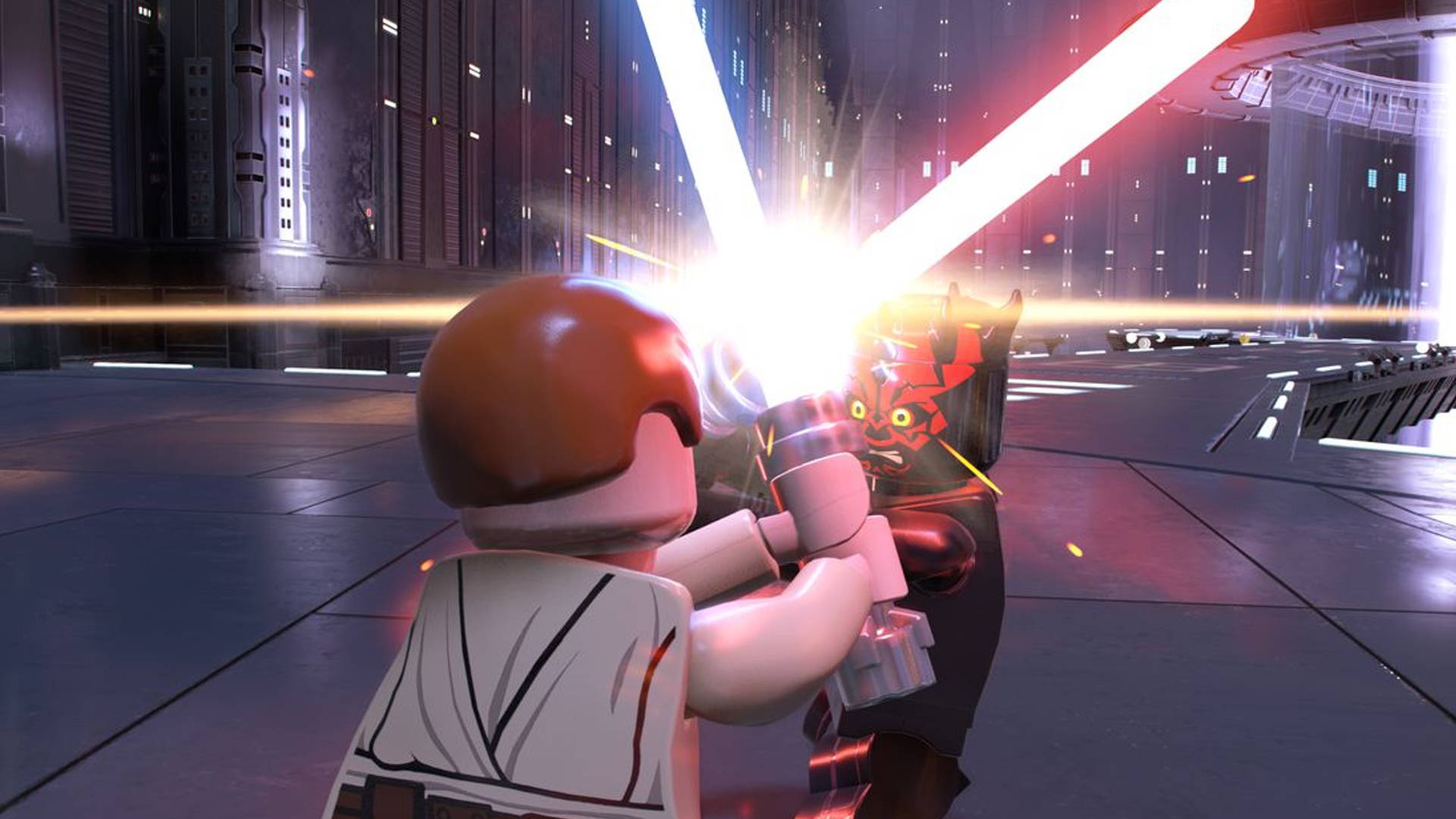 A game that has not only been heavily anticipated by fans of LEGO and Star Wars alike, but delayed heavily. But, after reports of heavy crunch leading up to the recent trailer - it seems that the release of April is set in stone at this point. The game features every world in canon, and over 600 characters. Regardless of how the game ends up being, it will be plump full of content for fans to spend time in. 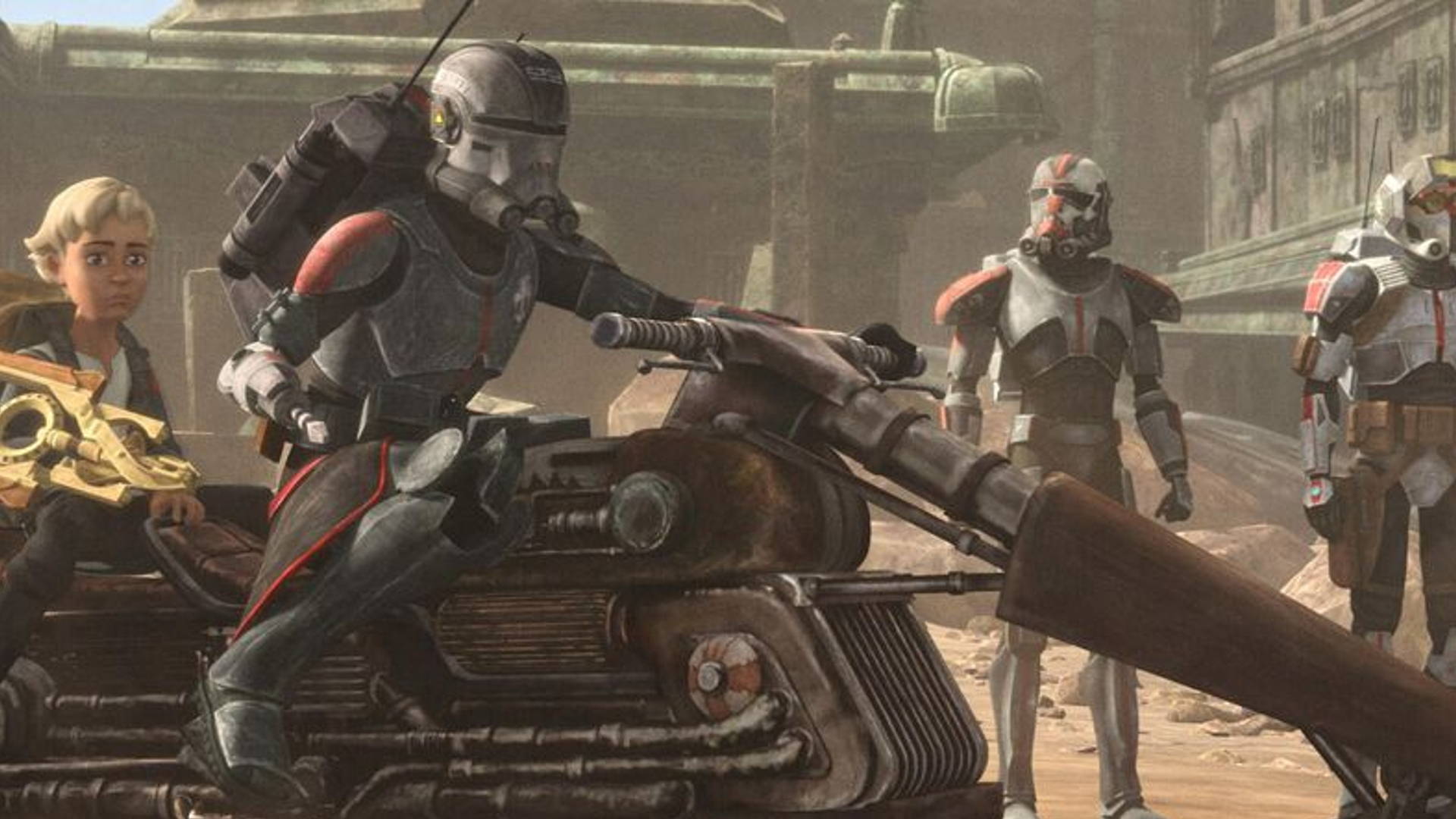 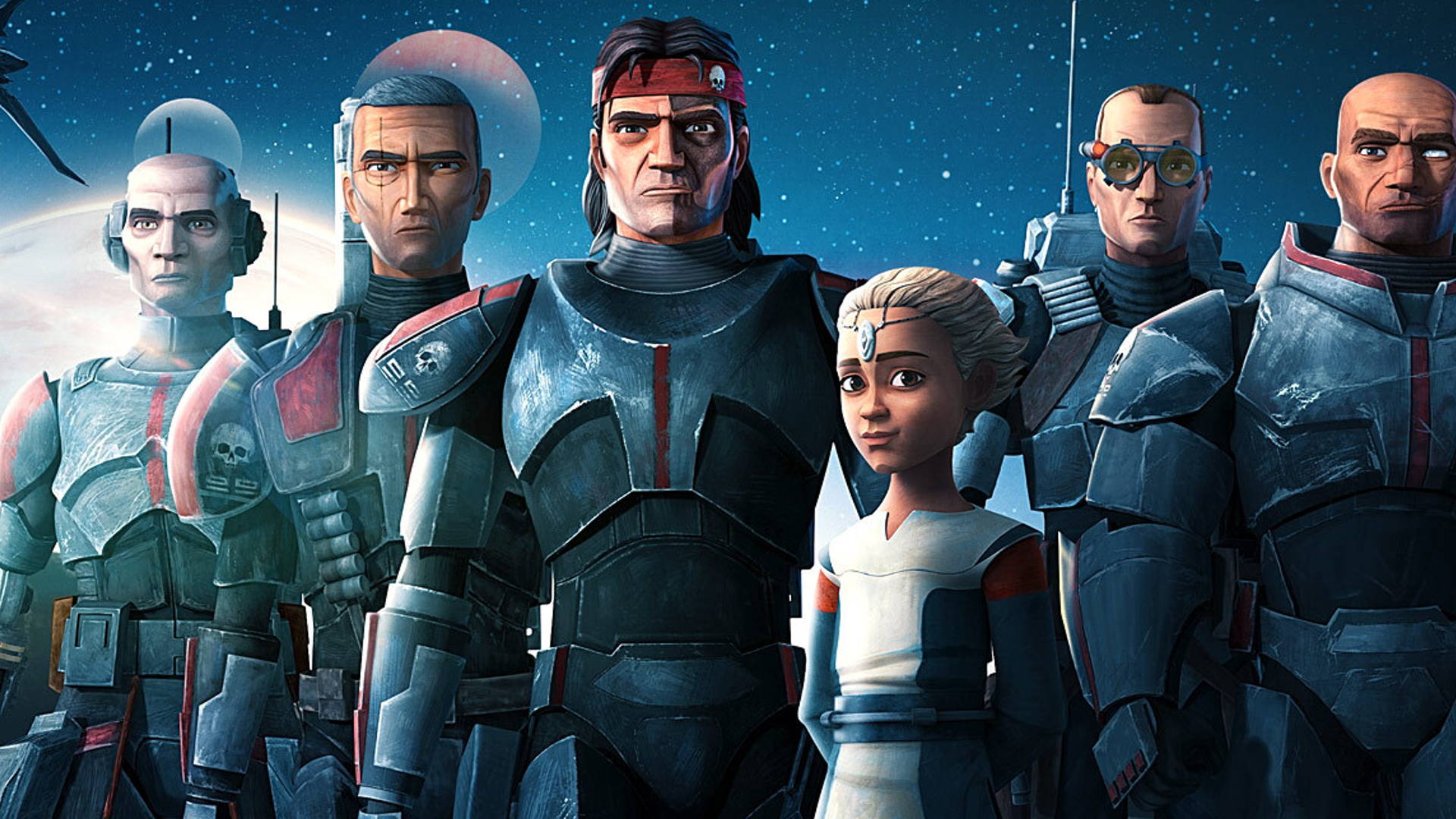 Following a game changer first season, which was universally praised, a season two was essentially neccesary. Shortly after fans took to the internet to give us more of the batch, that was initially disliked, Disney+ confirmed the second season. No details or date beyond a 2022 release were given during this announcement. 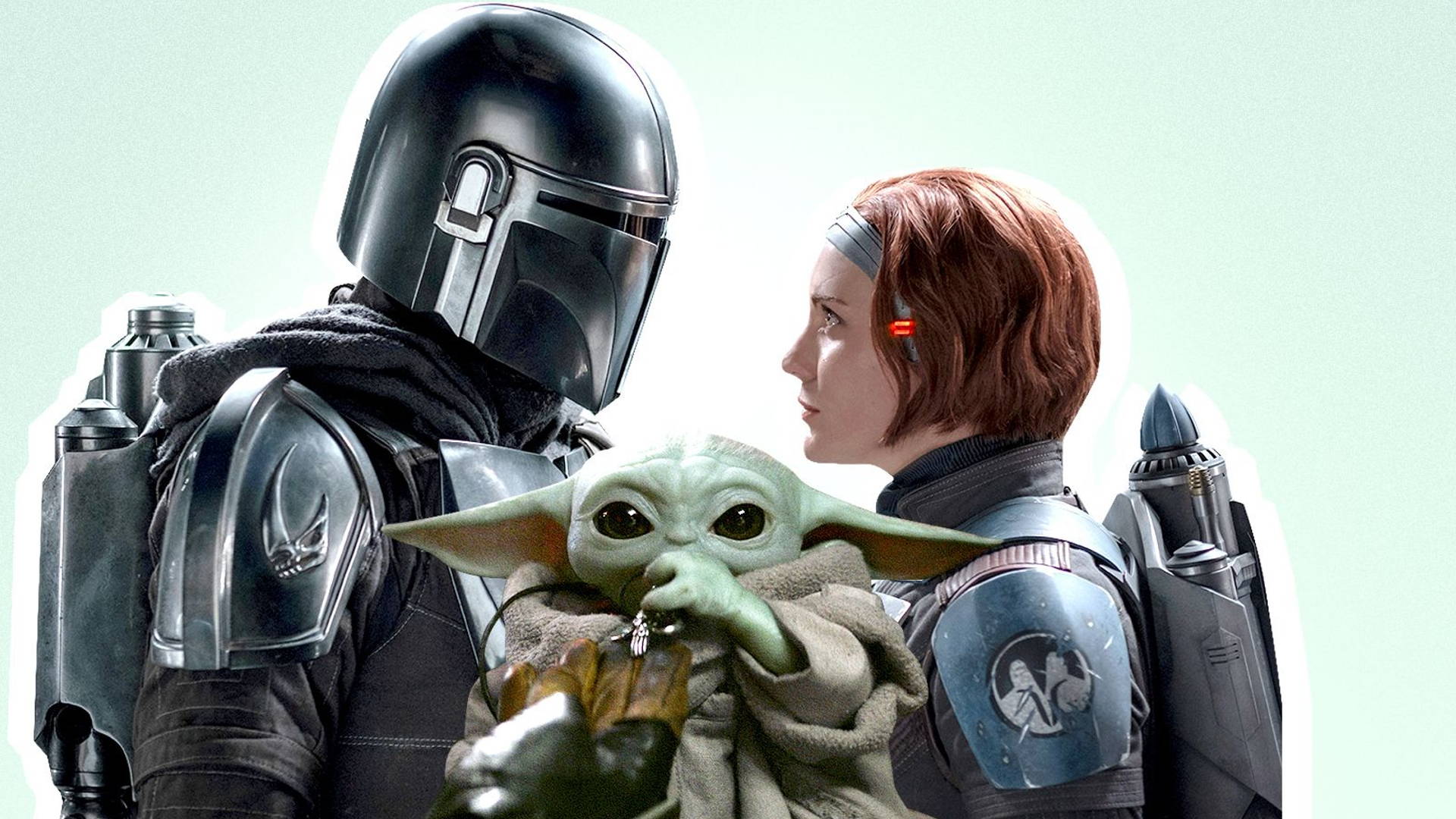 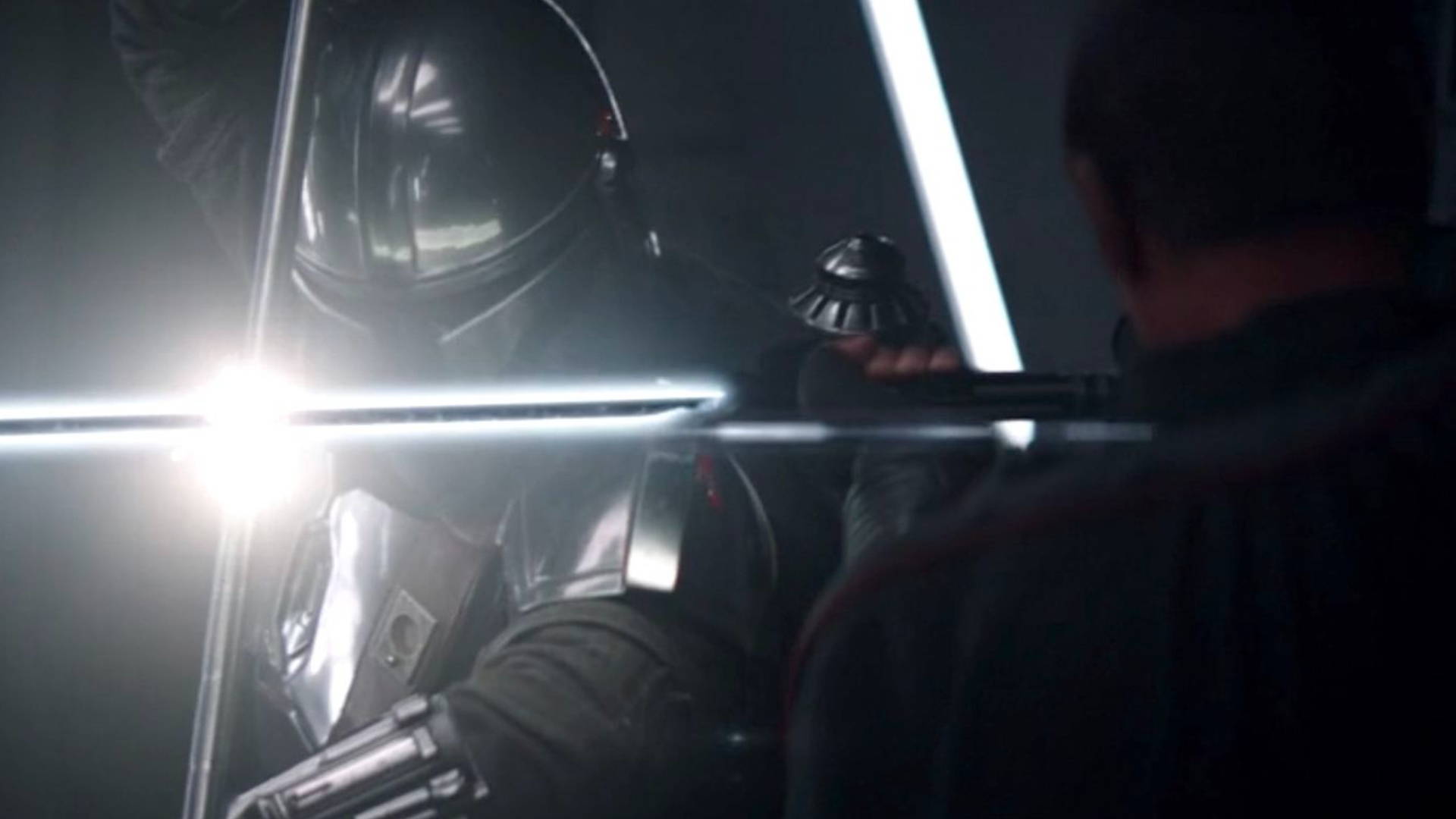 Beyond the pivotal final three episodes of The Book of Boba Fett, The Mandalorian and Grogu's journey couldn't be on more of a cliffhanger. Although details are sparce, we can confirm that the season is in production and will release end of 2022. Some leaks include the hero leading Mandalore, or some even include the hero leaving the creed behind entirely. 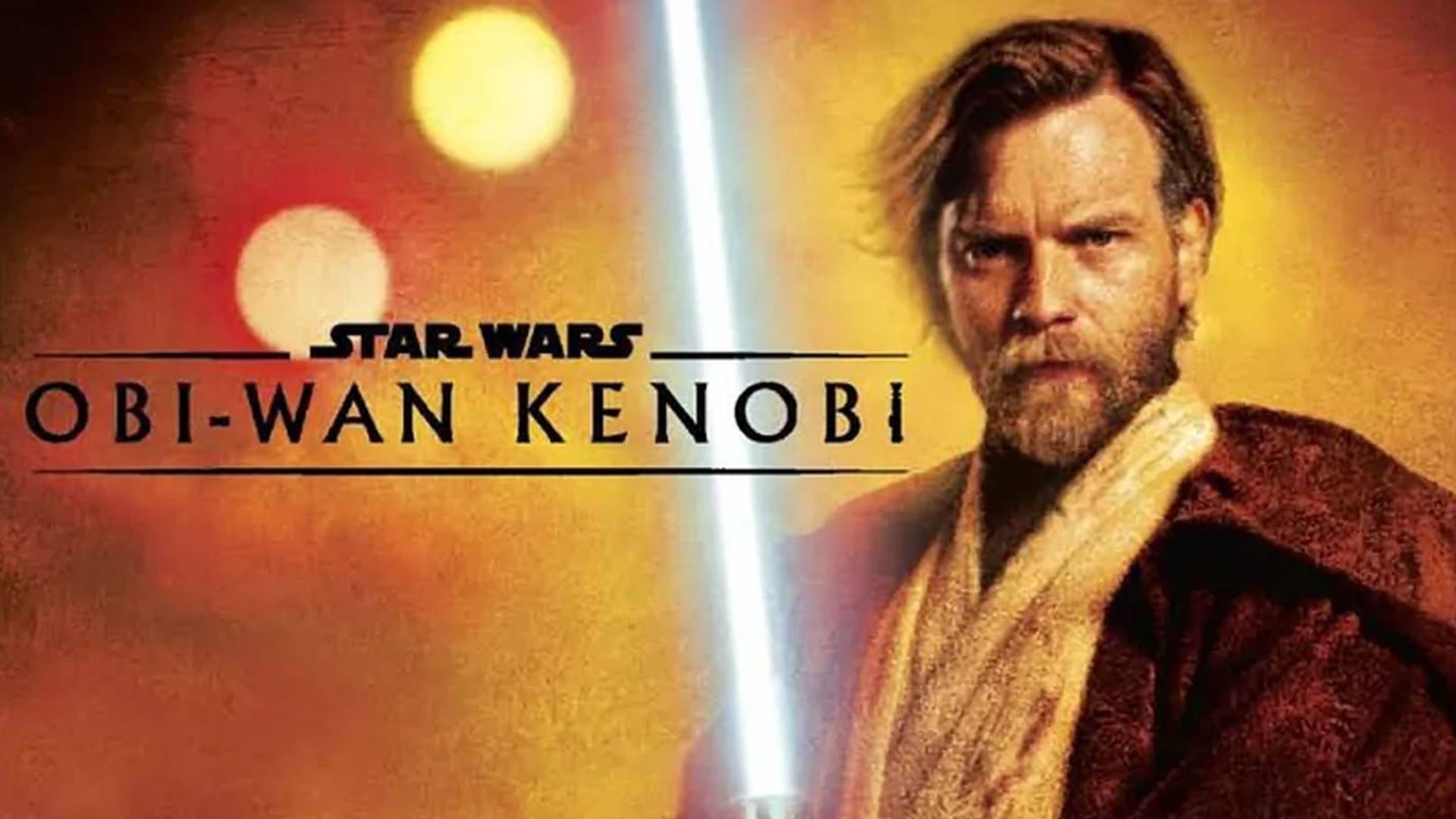 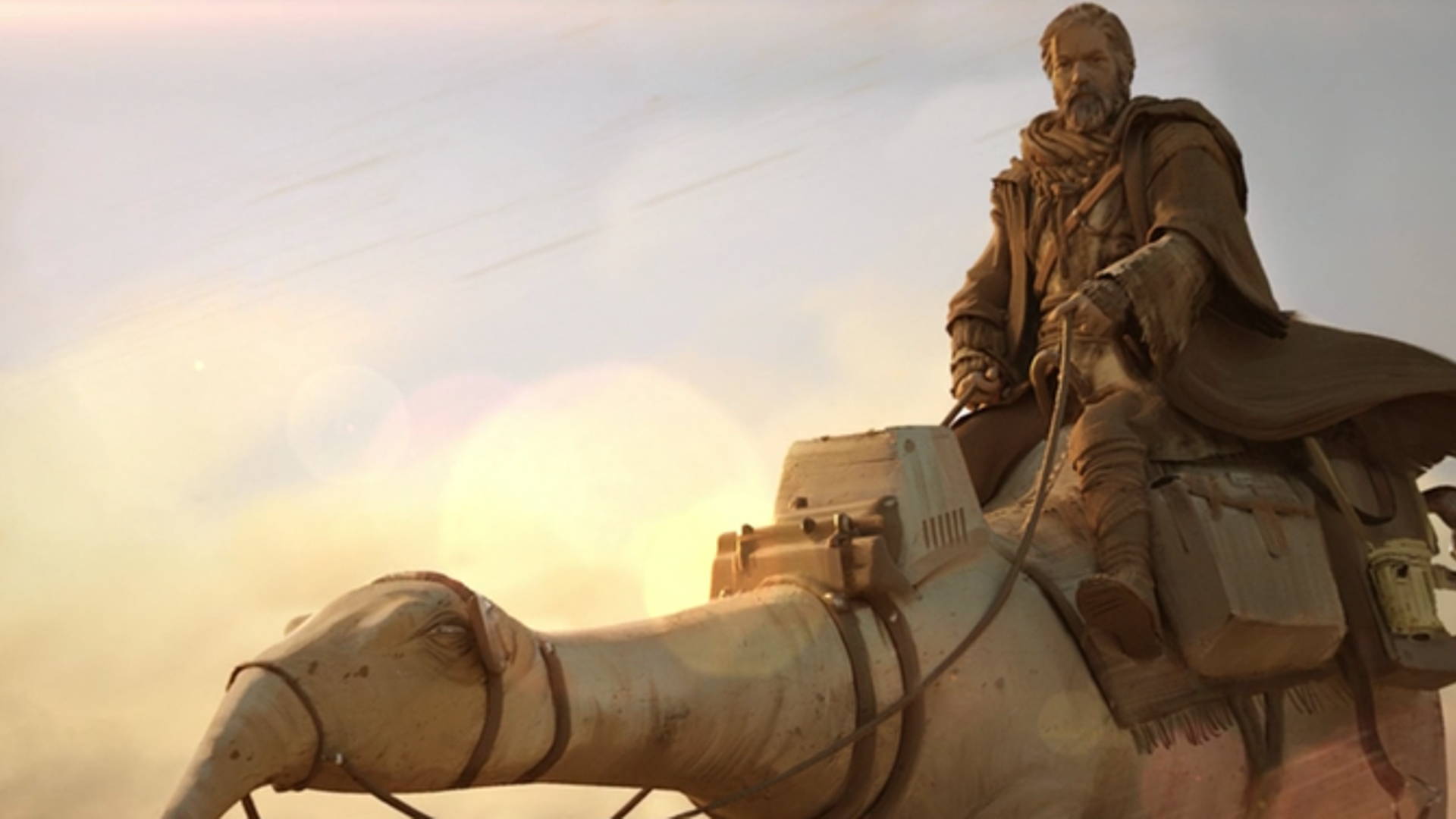 The much anticipated show, may be the biggest Star Wars release of this year, is also one of the most unknown. A 2022 release is expected, May 4th according to leaks. But, with an utter lack of details from story to even concept, the show is mostly a mystery to fans.


Check out our other blogs:

Top 7 Most Shocking Moments In D.C.

7 MCU Movies To Be Hyped For