The Batman is a breathe of fresh air in every way possible. It takes everything you know about Batman in the comics, and actually does it this time. The film has a complete disregard for tropes the character has made popular, and director Matt Reeves set out to make a film, not just a superhero movie -- and it's obvious.

The film's realism from The Batman being beat brutally from the first fight to the last, to his gliding now being a compressed wing suit, is a touch that completely changes the tone of the film on its own. Add that with the horrorifying performance Paul Dano gives in his rendition of the Riddler, and the lack of any happiness in the film whatsoever, this movie is scarily grounded. Something fans of filmmaking and the comics will adore. 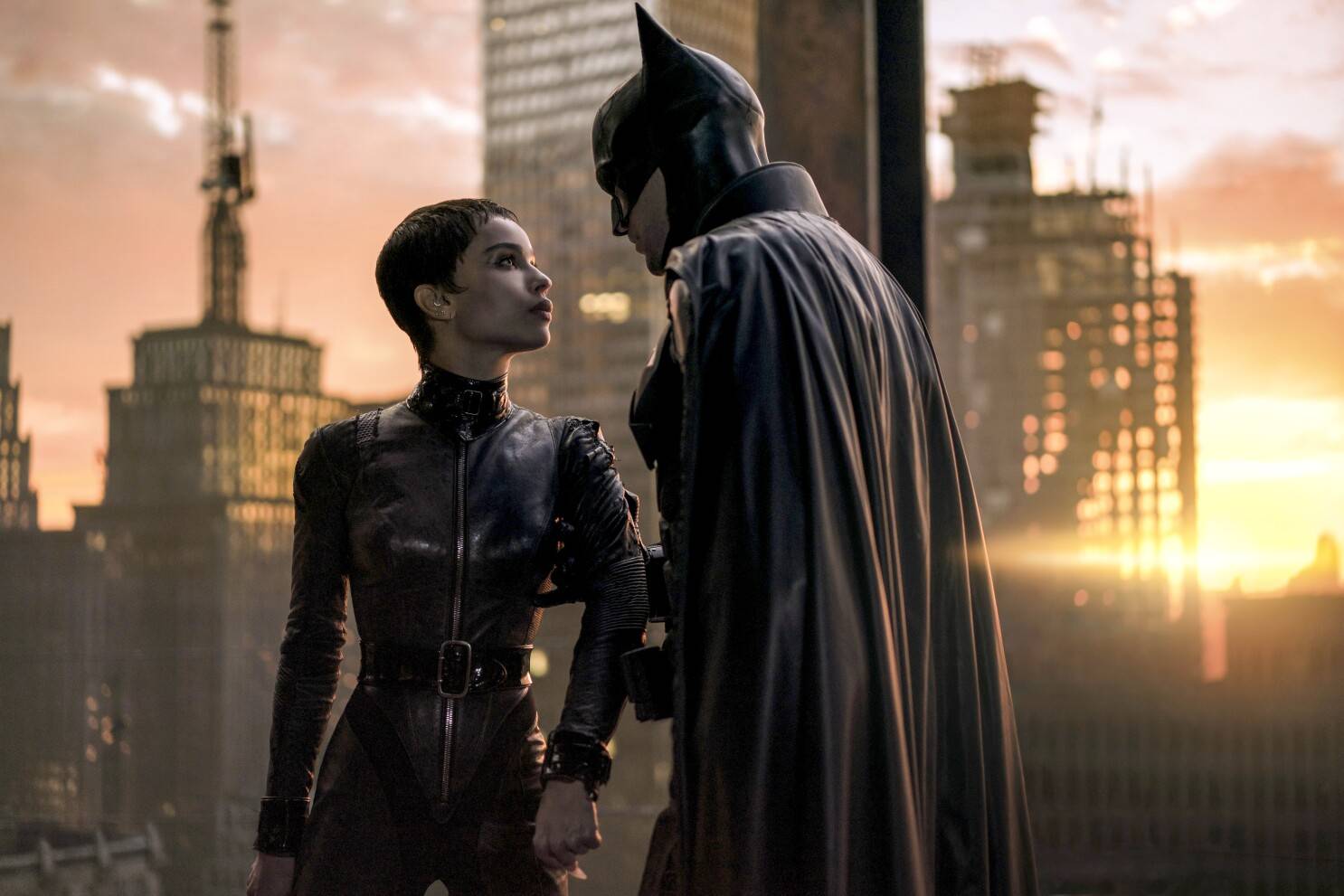 What makes Matt Reeve's bold and risky take on The Batman truly pay off though, is the performances given by every single member of the cast. Robert Pattinson plays a more accurate Batman, being the brute emo we know, with an actual mental reason this time. This Batman isn't sad because his past tragedy, he's scarred. He is guilty, and angry, something no film until now has nailed. Making what we now see as, the best Batman performance (bold, right?) Plus, the performance of Commissioner Gorden essentially being the buddy cop, nails the detective vibe the movie was aiming for. Shockingly too, the villains all played equally as good of roles, with The Penguin being an absolute standout. Finally, Zoe Kravit's Catwoman is the best yet, and the best character any DC movie thus far has created. No longer the sexualized trope, she is a developed, equally scarred, and badass character -- one that deserves a franchise of her own.

"Who are you under that mask?"

After The Batman was done, I felt like I'd been on a 3 hour rollercoaster, that should've been even longer. Every minute of the 3 hours was well used, being paced meticulously and to great effect. My only complaint is that The Batman should've been triple the length. With an irrational complaint like that, it is easy to see Matt Reeves made a masterpiece. This film will go down in history in all the right ways. 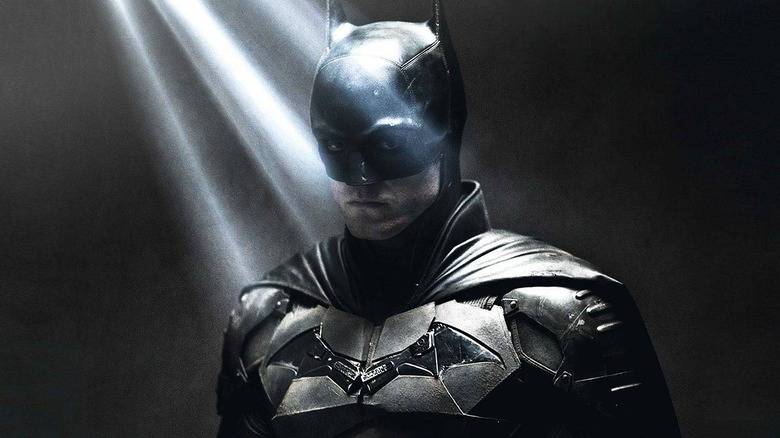